Evaluation of integrals is sometimes a very complicated procedure, especially when we’re dealing with so called improper integrals. You can face this kind of tasks in integral calculus courses. Gamma and beta functions, or so called Euler integrals, allow to simplify evaluation of integrals for specially constructed functions. In fact, sometimes it’s possible to transform initial integral so that it’s reduced to calculation of gamma or beta function or both. Let’s consider an example. We need to evaluate the following integral:

Here’s not an easy looking function to deal with. We see that upper limit is infinity. This means that we’re dealing with an improper integral of the first kind – the one having infinite limit of integration. Let’s recall beta and gamma functions we’ve considered previously:

As you can see, most likely we won’t succeed to form beta function of it. Look at the expression we have under initial integral: it’s a product of two functions – exponential e^{-\sqrt[6]{x}} and power function \sqrt{x}=x^{1/2}. Basically, similar structure is in the representation of gamma function. The only difference is that in our case exponential has 6th root as an argument. To reduce this expression to gamma function we should somehow get rid of this root. Let’s make a substitution \sqrt[6]{x}=t, therefore x=t^6, dx=6t^5dt. Limits of integration remain unchanged. Thus, we obtain:

Check video version of this tutorial on our youtube channel: 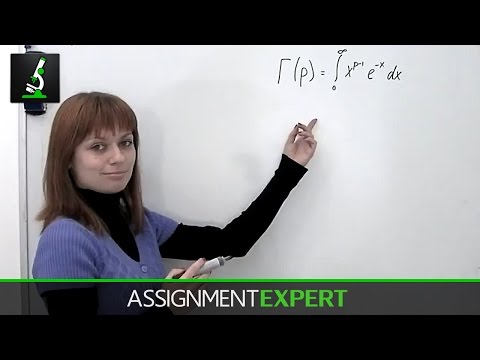 Look closely at the expression under the integral we’ve obtained. Compare it with integral representation of gamma function:

So we have obtained a gamma function with p-1=8 \rightarrow p=9:

Recalling one of the basic properties of gamma function we finally obtain the answer:

and that’s it. As you can see, sometimes for some group of functions gamma can greatly simplify the process of integration. The point is to find such substitution which will transform your integral into gamma function of some argument. Later we’ll show how to apply beta function in similar way.

Having your own math homework questions concerning integration or whatever else? We’re always here to help you. 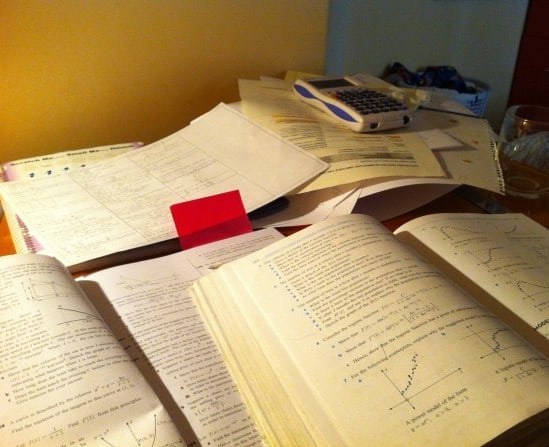