Do you know why having learnt how to tie shoelaces at the age of 2 we remember it for a lifetime, but we cannot recall our second birthday or other events of this time period? This happens due to the phenomenon called childhood amnesia and that’s the topic of this article.

There are basically two types of memory – declarative and procedural (or non-declarative). Declarative memory stands for recollections of past which are comprehended and can be easily reproduced (declared). It is divided into semantic memory (“what I know” memory of gained knowledge) and episodic (“what I remember” memory of experienced events). Procedural or skill memory is memory of “how to do this or that”. It forms out of our consciousness and is responsible for skill formation.

Lacing is an example of skill as well as guitar playing and cycling. At the initial stages of skill formation we have to think about our actions so that they could become automatic. Since lacing is not difficult activity, we maintain this childhood skill during the whole life.

At the same time, Birthday party is an event which refers to episodic memorizing. 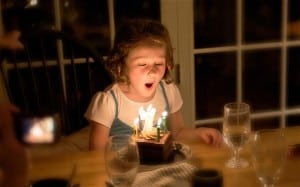 According to biology research, it is children maldevelopment of this kind of memory that defines absence of memories about our early childhood and is called infantile amnesia.

On average people have first memories from their 3-4 year old childhood. Why can’t episodic memory start working earlier? There are several hypotheses to underpin this fact.

1. Immature Brain Hypothesis (Bauer, 2002). Development of memorizing ability is connected with the development of frontal lobe of the brain which happens during first years of life.

2. Language Hypothesis (Nelson and Fivush, 2004) is one according to which a child can’t form episodic memory until it gains the ability of narrating events.

Language itself is necessary not only for rendering information, but also for coding it to memorize. Without ability to talk children can’t provide the narrative structure to their thoughts and memories or cause-effect connections. Such unstructured memories are simply forgotten, and being adults we can’t recover them.

3. Self-Identity Hypothesis (Howe and Courage, 1997) explains that the ability to form autobiographical memory comes with the ability to identify one as a self.

The word ‘mine’ appears in children language at the age of 2, giving opportunity to create stories about themselves. Being 3 years old they begin to identify themselves and their thoughts as their ‘own’. Therefore, events turn into experience and memories.

Consequently, episodic memory (formed at 3-4 years) helps us to reconstruct events starting from this very age. Earlier memories fail to be saved. Whereas simple skills gained in the early childhood remain unchanged for all our life. 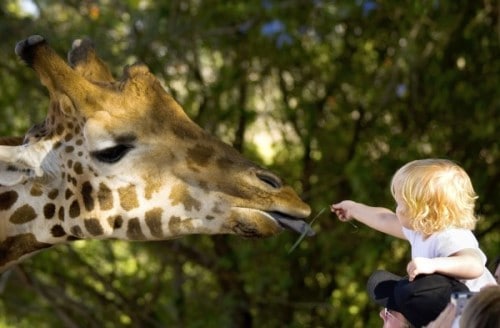