where $a,b,c$ are constants. Roots of such equation can be found with the well-known formula:

where $D=b^2-4ac$ is the discriminant of this equation. As we know, if D>0 then such equation has two distinct real roots. In case D=0 there’s one real root. As for the case D=0, elementary math states that the equation has no real roots. Why so? Let’s consider an example. Suppose we have an equation:

First we need to find its discriminant:

So, there’s no place for \sqrt{-4} among real numbers. Can we imagine some other type of numbers containing it? Actually, mathematicians have already did this a long time ago. They started with denoting \sqrt{-1}=i, the so called imaginary unit. In fact, any other symbol could be used instead of $i$, it simply seemed the most natural to adopt. Let’s consider square of imaginary unit:

The expression for “i” squared may also be given as follows:

Both ways are seemingly correct and yet provide different outcomes. This makes us think that the whole approach is controversial. The point is that notation i=\sqrt{-1} is obsolete mainly since it causes such misunderstandings. The proper definition of imaginary unit is the following:

To fully understand this we should involve complex analysis and other tricky stuff. We won’t do that now, and for starters just remember one thing. If you come across a square root of negative number then immediately replace it as follows:

We now know how to deal with roots of negative numbers, therefore we can get back to our initial equation and finally solve it:

That’s it. $i$ here can be treated as some kind of a flag indicating that the number standing next to it is of different, unusual nature.

Consider the resulting number as follows:

to indicate that $1 \cdot i$ is also a number, only of different kind. We could go even further adopting a sign for real numbers as well:

This makes little sense, though, as we’re already used to reals.

Despite being of different nature, imaginary numbers can be added, subtracted, multiplied or whatsoever. Addition and subtraction are no challenge, let’s see:

Now let’s move on to another example.

We’ve obtained a sum of imaginary number and real number. Such structures are called complex numbers because they are literally a complex of two numbers of different nature – real and imaginary. It’s just like you have money of two different currencies in your pocket and you can’t just add them up to obtain a single value, of course without converting. Consider one more example:

Again, this is a complex number as well. In fact, we could say this number has this much 2\sqrt{23}+1 of imaginary part and this much -2 of real.

A complex number is a compound of two numbers – real and imaginary. The latter are recognized by the i mark used to identify them.

The whole point of this imaginarity and different nature we’ve been talking about is the way multiplication of such numbers is performed. Suppose we want to multiply two imaginary numbers:

We multiplied two imaginary numbers and obtained a real number.

Here by multiplying an imaginary number by real number we still obtain an imaginary. And that’s worth remembering.

In general, a complex number can be represented as follows:

Thus, the first number in pair stands for the real part and the second for imaginary. So, if we have z=(2,-1), it’s just another way way of notation z=2-i. Remember that the order of numbers in pair is fixed, otherwise how could we tell which number is real and which is imaginary? The numbers in pair cannot be switched without consequences. Let’s see what happens if we do switch them:

As you can see, this seemingly minor change resulted in completely different number.

Summing up. The main idea is real numbers we’re all used to are not the only ones. In fact, we can create various types of numbers by defining rules for operations with them. The only thing stopping us from doing that is lack of sense. However, complex numbers do make sense, as, for example, they allow to solve any quadratic equation and write down its solution, even if its determinant is negative. Of course, this approach leads much further than just solving quadratics! For example, look what beautiful stuff can be generated with the help of complex numbers: 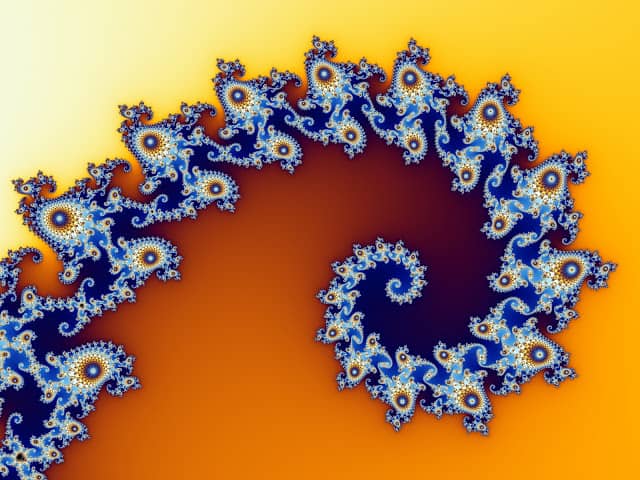 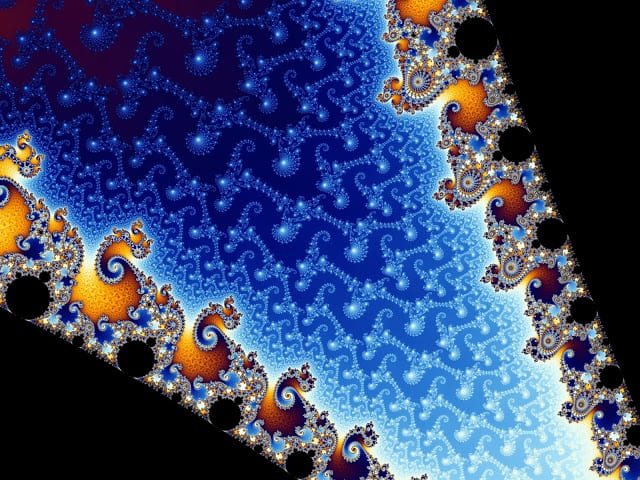