Lefthander is a person, who preferably enjoys using a left hand for personal needs, cooking and similar cases. The hand used for writing, is not an accurate indicator of left-(right-) handedness. So, a lot of left-handers write with their right hand, using left hand for most other tasks. 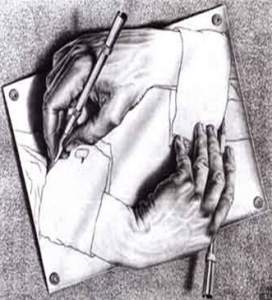 They all are left-handers.

The percentage of gifted left-handers people is unusually high. It is difficult to name the field of art, politics or sports, where the left-handers would not have staked the first place. The music has Mozart and Beethoven, painting – Leonardo da Vinci, Raphael, Rubens. The inimitable Robert de Niro, charming Julia Roberts, “Die Hard” Bruce Willis, adorable Tom Cruise, unbeaten Sylvester Stallone are also from the category of left-handers. All recent U.S. presidents – Reagan, both Bush and Clinton – are entirely left-handers.

From the first months of life, children are separated into left-and right-handers. Genetics, pregnancy and childbirth affect the left-handedness.

There are several types of left-handers:

As for the learning process the right hemisphere provides creative thinking, orientation in space and sensory perception of the world, while the left is responsible for abstract thinking and verbal-logical character of the cognitive process. Despite the specialization of the brain hemispheres, it functions as a unit because of hemispheric interaction. With the dominance of the left hemisphere a person is characterized by a tendency to think logically, generalizations. Right-brain people are more emotional, with a strong imagination. Moreover, about a half of humanity belongs to these two types, while the rest part does not have a strongly pronounced dominance of the hemispheres.

Below are some ways that help to determine the predominant left or right hemisphere of the child:

1)  Cross your arms in a “Napoleon posture”. The hand, which will be on top, is your leading. 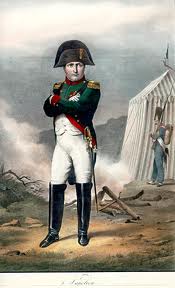 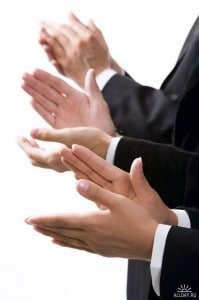 3)  Put the palms of your hands flat, close to each other, fingers of leading hand are usually a few millimeters longer. 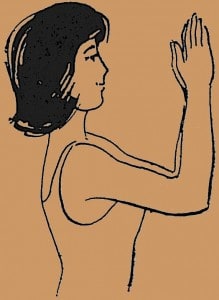 4)     Pick up a pencil. Select the object and look at it through the tip of a pencil. Close one eye, then another. If the target moves with a closed left eye, it is the leading, if with the right one, the leading eye is right.

What should always the adult person keep in mind while training left-handers?

For a child with its individual characteristics it is difficult to adapt to such a complex and rigorous world of school. Just help and explain the essence of his error, and then work out a given task – and the uncertainty will be gone. But the presence of feedback implies the child’s activity. There is a strict rule: left-hander should be taught to catch the moment when the confusion began, and to signal about it. Thus, it is possible to avoid tangling and unnecessary loss of time on explanation from the very beginning. It will be even better if the child will be able to express exactly what he did not understand, or at least indicate a complicated place. After all, the ability to ask questions requires to be learnt, and promptly escaped cry “I do not understand”,” rescues a child from a complete misunderstanding of the new material.

A case from practice: while explaining Roman numerals, when the whole class happily fill a table, writing in front of familiar Arabic numerals New Roman ones, and a record showing the way of the formation of Roman numerals to ten sported on the board, one of the most able girls stubbornly repeated her “I do not understand”. I have explained to her all options of the formation and illustration of “nasty” Roman numerals, and have already offered the latter effective way – to go to the board, when she cried in despair: “I know these numerals for a hundred years, WHERE should I write them?” She was a left-hander and did not notice the cells of the table!

Remember that your child needs special attention and approach, but not because he is left-hander, but because every child is unique!