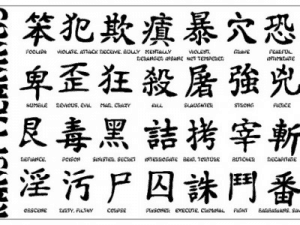 Modern Japanese is the official language of Japan; it is spoken by almost all its 125 million inhabitants, as well as the Japanese who constantly live in Hawaii, the United States and other countries. Still, it is used as a second language by China and Korea residents, which were under Japanese occupation during the first half of the 20th century.

Learning the Japanese language is quite complex and very different from the teaching methods in the case of such common languages ​​as English, German, French, Italian, Spanish, etc. That is why, before beginning learning it, it is desirable to find out about some peculiarities.

Many experts and those who have already started to learn Japanese, argue that it is extremely difficult, laborious, but at the same time very exciting process. The fact is that only the Japanese offers a completely unique ways of expressing thoughts and writing, complex phrases and at the same time simple phonetics with clear enough grammatical system. And the learning of the main peculiarities of the language should be the base.

The whole vocabulary of Japanese language is divided into three main layers:

–  lexicon, which emerged from the roots of words originating from the Chinese; and

–  words that are borrowed from various European languages.

Spoken vocabulary means the prevalence of wago. Vocabulary of Chinese origin kango is used most often in the texts of scientific and technical subjects. Gairaigo is borrowed from the Russian and European languages. These are words that over time and under the influence of Japanese phonetics have been changed and are now used in Japan as their own.

An important aspect of learning language is the knowledge that it involves two main forms of conversation:

Given that Japan is a very conservative country, which is very seriously honor all the traditions and rules, the knowledge of etiquette, certain unwritten laws and regulations is an obligatory for everyone who wants to learn Japanese and talk it. To learn a language separate from culture and tradition is impossible – the result will be ineffective, so the student can not rely on the ability to communicate with native speakers, negotiating, etc. 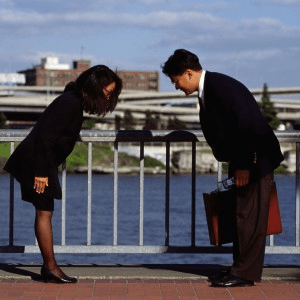 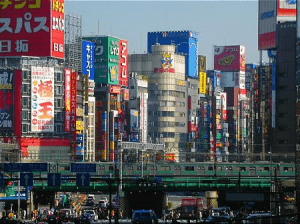 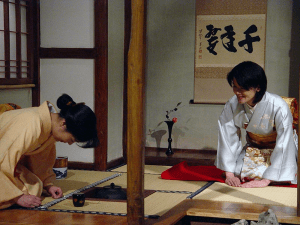 But the most important peculiarity of the Japanese language is literature. Much of the literature was borrowed from Chinese characters. In addition, the Japanese used their own syllabary, called kana. It appeared from the simplified characters writing and is now used in the letter.

The peculiarities of the written Japanese language with respect to the spoken are:

–  Signs of letters act as an intermediary between the speaker and the addressee;

–  A temporal and spatial gap presents between the speaker and the addressee;

–  The expressions of politeness are not required;

–  Accents and intonations are not displayed, instead of dialects normalize common language is used;

–  Reading the letter signs is not always well-established; there is the use of different symbols, and additional labels.

The advantages of the written Japanese language with respect to the spoken one include:

The disadvantages of the written Japanese language with respect to the spoken are:

The Japanese language is best to be taught with a tutor who speaks your native language, because only such an approach would enable to cope with all difficulties, to master all aspects of the language, learn to use it in practice, to overcome the language barrier. Despite all the difficulties, the learning of Japanese is worth it, because it will not only enrich and expand the student’s intellectual horizons, but also will enable to find a good job in the future – now a good knowledge of spoken and written Japanese is valued highly enough.