According to Gattaca film in future we will be able to do the whole genome sequencing of in vitro (outside the body) conceived baby, in order to easily determine disease risk and give birth to healthy baby. What is the nowadays reality and what is just a science fiction? The whole genome sequencing is too expensive ($700 000) and time consuming procedure nowadays. Moreover, not all genes have already been discovered. And even for known genes it is difficult to estimate effect of nucleotide sequence variant of the genes on disease risk. Thus, there is still a long way before us to make genome sequencing a meaningful clinical assay. 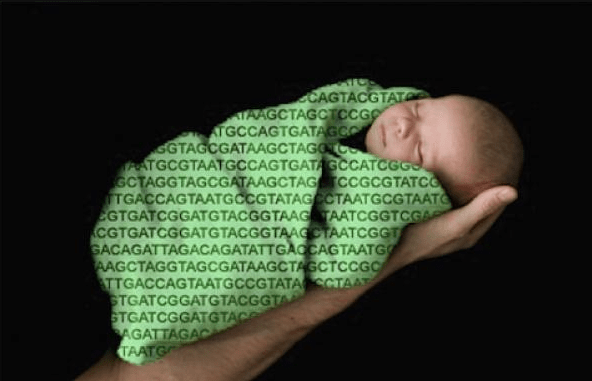 Сoncerning in vitro fertilization procedure – it is not a science fiction. The first “test tube baby” was born in 1978 and in vitro fertilization is broadly utilized technology offered to patients with infertility today. Genetic material of the fetus is quite available for genetic analysis in case of in vitro fertilization procedure. For example, due to blastomere biopsy procedure, which involves the removal of a single embryo’s cell, called blastomere, when the embryo reaches the eight-cell stage, leaving the rest of the embryo not damaged. Embryo biopsy currently is used for preimplantation genetic diagnosis (before embryo will be implanted in the uterus). 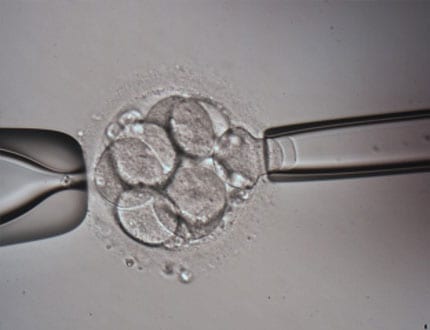 But what do modern technologies say about genetic information analysis of unborn babies which were naturally conceived? Fetal cells suitable for genetic testing could be obtained from amniotic fluid (liquid that surrounds the fetus) by amniocentesis or from placenta (chorionic villus tissue) by chorionic villus sampling. These methods are invasive (this means that a part of the body is entered) – can be performed by inserting a needle into the uterus through the abdomen or through the cervix.

The problem is that such methods have inherent risk of fetal loss or injury. That’s why new, non-invasive methods for obtaining of fetal cells from maternal blood are being developed rapidly nowadays. Tests for the non-invasive detection of fetal sex, rhesus factor and Down syndrome appeared recently. The determination of mutations associated with genetic disorders is more complex, but molecular biology does not stand still, so such test will soon be developed. Thus, we are in the beginning of the era of genome sequencing and non-invasive determining the health of unborn babies. Maybe the upcoming year will bring us new cheaper methods and at last genome sequencing will become more affordable. Scientists claim that it’s a matter of the nearest future.

Assignment Expert team wishes you and your family all the best in the upcoming 2015 year. Merry Christmas!

Meanwhile you can decorate your place in DNA-style garlands. 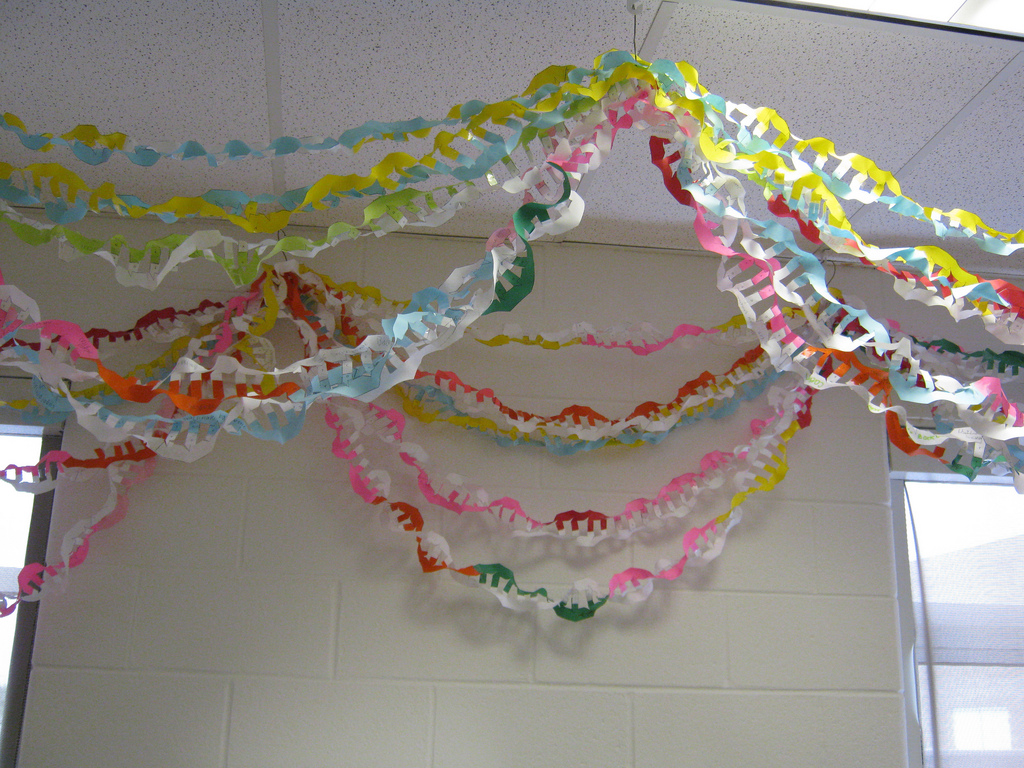