The peculiarity of the education and teaching system in Ancient Rome was the fact that the state apparatus of this powerful nation was in need of educated people. This need was satisfied through the preparation of young men from noble and independent families by home teachers and highly educated Greeks.

The teaching was with use of the stencil: the teacher made students type memorized names and order of letters in the alphabet and then showed the letters. After the letters they went over to the syllables, and then had to read whole words, passed from reading to writing: the teacher led a child’s hand on the sigillated on wax letters, accustomed to output the desired line. After these preliminary exercises the student had to have his own copy written by a teacher of the word. Besides the rewriting the dictation was another type of work, too preachy, it was learnt by heart for memory training.

The acquaintance with arithmetics had importance for practical life, mainly with verbal score, which was taught with the fingers: the fingers of the left hand meant one and dozens of designated units, of the right hand – hundreds and thousands, and by the counting board, abacus, somewhat resembling our scores. 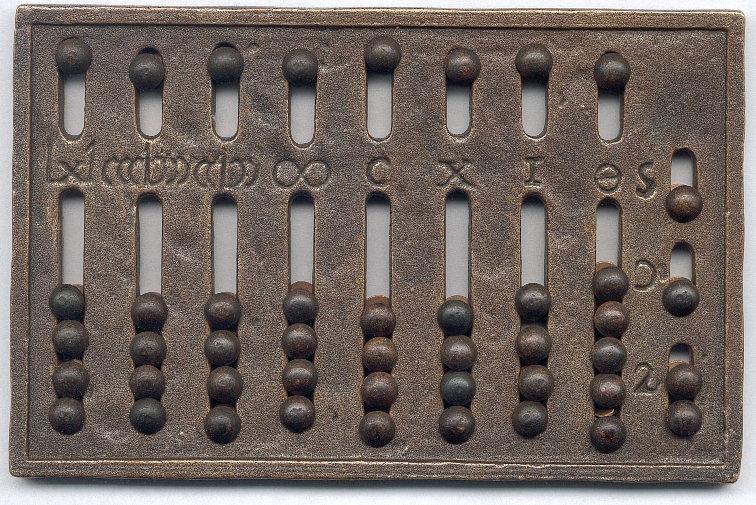 School discipline was harsh. Scolding and beating were the main measure of exposure that was known in elementary and secondary schools. The only feature of the teacher, which is embodied in the memory of Horace, was his generosity to the attacks.

Basics of Greek culture are formed to the 14th century BC. There was no Greek language until the 4th century BC. At this time, epics were created. The moral and social norms were, above all, in the songs. The 7th century BC is the emergence of literature: fables, poetry, drama. Teaching centers were concentrated in the palaces and temples. Aegean culture laid down certain tradition of writing adopted by subsequent civilizations. With this tradition of writing the rules to write rows from left to right, top to bottom, the allocation of the red lines and capital letters are associated.

Ancient Greece times also made changes to the education and teaching. The legendary Homer in his poems “Iliad” and “Ulysses” painted a picture of education and teaching brightly. The heroes of Homer received education under the supervision of teachers – elders. They are eloquent, well acquainted with the deeds of their ancestors and gods, own musical instruments and writing, physically strong, skillful warriors. 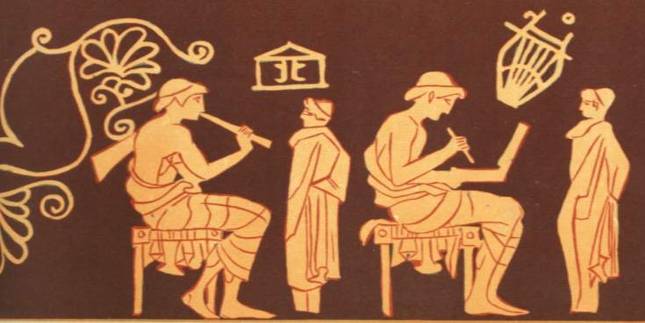 Further development of education and the emergence of educational thought in Ancient Greece linked to the culture of cities – city-states (states), where education has taken a special place in society. Education was a necessary property of a worthy citizen of the policy. Lack of access to education was seen as one of the leading evils. Schools were small – 20-50 students with one teacher. At the same time children of all ages were engaged. Classes were going all day with a big break for lunch. There were no holidays – the weekend fell on the city and family holidays. Just a few books were available. Knowledge assimilated aurally. Initial training lasted 6-8 years. It ended approximately at 14 years of age. Students were taught the principles of reading, writing, singing. They read only aloud. Writing was taught in the wax tablets. They wrote using a pointed stick at one end.

Although chronologically the existence of these civilizations did not coincide, however, they were characterized by similar features, including – education and teaching. Such a similarity is the objective consequence of the fact that the appearance of the school was in a transitional period – from the communal system to a socially differentiated society.