It’s Monday morning! Have you already taken your doze of coffee? Thinking of another cup, maybe? As it turns out, our genetics is blamed for addiction to coffee. Some people need to drink up to three cups of strong coffee, while just a latte will suffice for others. As new study shows, such a reaction to most popular drink is due to genetic variations. Coffee is one of the most popular soft drinks in the world, and surely the main source of caffeine. Mankind has opened the history of coffee addiction about 850 AD, but full recognition is considered to happen many centuries later. Initially, not roasted grains, but raw coffee berries were used as energizer. Many research works were devoted to it concerning pros and cons of coffee consumption for human health. New research, published 7 October 2014, has established six more genetic variants that are directly related to coffee consumption. Total number is now eight – the first two were discovered in 2011. Researchers at Harvard University say that human reaction to coffee lies at the genetic level. This explains why some people seem to gain enough energy for the whole day after morning coffee, and for the other this doesn’t work. Ultimately, it all comes down to caffeine. 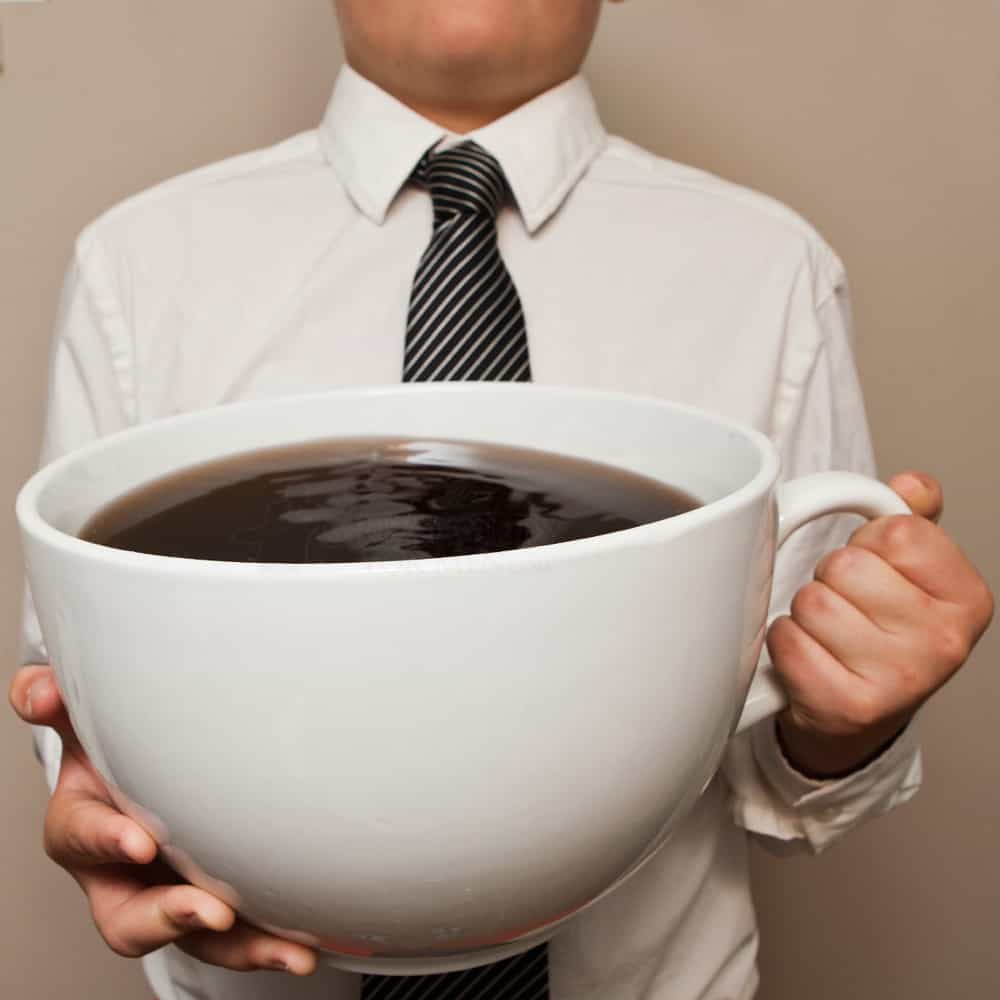 The “coffee gene” that controls the human response to an invigorating drink was pinpointed, researchers claim. As part of the project, which was headed by Marilyn Cornelis of the Harvard School of Public Health, scientists analyzed the results of about two dozen previous studies attended by more than 120,000 volunteers in total. Participants described how much coffee they drank per day, and allowed to analyze their DNA. Scientists, thus, have studied 2.5 million genetic variations, more than 120 thousand people of different gender, regularly consuming coffee. By comparing the genetic data, they identified genes associated with the habit of coffee drinking. Some variants of genes are involved in the metabolism of caffeine, while others are responsible for the pleasure of its consumption. Therefore, owners of different genetics need to drink different amounts of coffee to achieve the same effect. The researchers focused on finding slight differences in the DNA of the participants who drank a lot of coffee or, on the contrary, very little. Scientists have discovered eight such embodiments, two of which have been associated with consumption of coffee in previous studies. In four of the six new combinations genes associated with the effect of caffeine on the body are present, for example, caffeine fixing or its stimulatory influence. 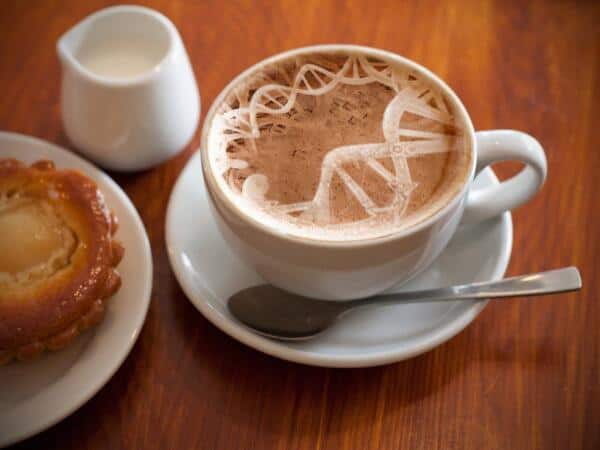 “Two other identified genes came up as a surprise, because they do not have a clear biological link with coffee or caffeine. Instead, they are associated with cholesterol levels and blood sugar”, scientists report. Thus, if you usually need two or more cups of coffee per day you can confidently say it’s your genes to blame. However, keep in mind that coffee price is going up, so excess coffee consumption habits can become rather costly, not mentioning that too much caffeine isn’t good for your health either. Have a nice day and take your coffee!