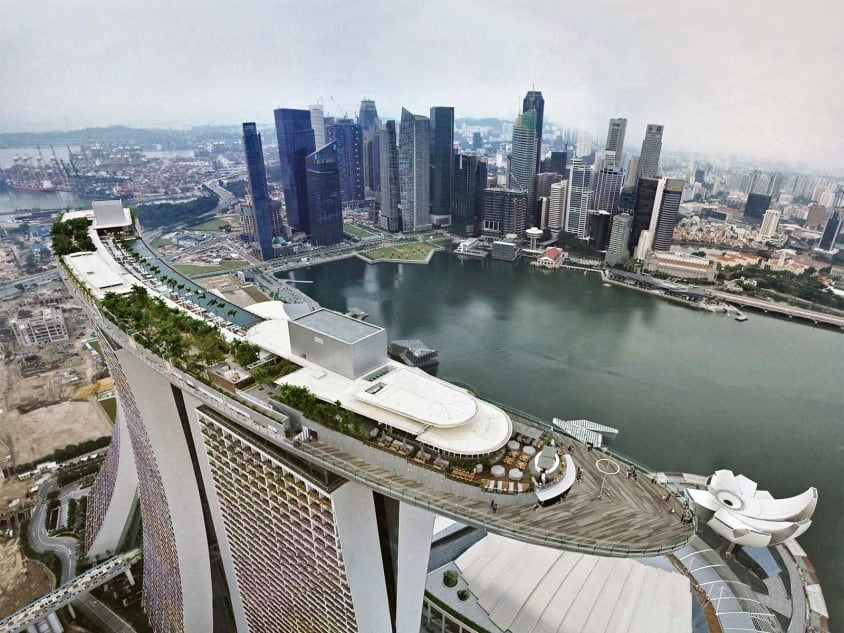 Prior to 1965, Singapore was one of the poorest countries in the Third World. The city-state without any natural resources, forced to bring in fresh water, and the only wealth of which was a hard-working population. In a short period of time, Singaporeans have created an economic miracle, and the country of underdeveloped and economically backward states has turned into a flourishing state. “How did they do it” – you ask? And do not believe the answer. Remember the words of Michurin: “We cannot wait for favors from nature, take them from it is our task”, – possibly someone of the leaders of this state was also familiar with the works of Russian biologist and breeder, and one day decided to treat his words in a new way.

Do not be surprised, this is not a joke, because, in 1984, Lee Kuan Yew, the Prime Minister of this country, has developed a new concept of education of the young generation, which was based, in those days, on the new-fangled science – eugenics. Eugenics is a kind of selection, not of pears and apples, but the human “souls”. Lee Kuan Yew proposed a “breeding”, if that word can be applied to humans, a new, healthy and intelligent generation of Singaporeans. To do this, measures to create families that have both husband and wife with a high level of intelligence have been taken. In such a union, presumably, even more smart kids should be born, so, according to Darwin’s theory, natural selection will create a new generation of people with high intelligence. And as if that did not sound fantastic idea, Lee Kuan Yew managed to bring it to life. A corresponding social policy was implemented. Its essence lies in the fact that under the patronage of the state a kind of two matrimonial agencies – Department of Social Development and the Office of Social Development – work. The mission of these organizations is to build marriages between men and women who according to the level of intelligence and education would be equal. Department of Social Development is guarded literate young people with higher education. While the Office of Social Development is involved in progress of youth with a low level of intellectual development. Both organizations are staffed by professionally trained employees: psychologists, doctors, sociologists. To achieve its goals the state does not skimp on the investment, created a network of sports clubs and cafes where young people can socialize, work pools and movie theaters. However, apart from this, the government has developed a number of additional motivation, namely a man who marries a woman with a higher education receives a cash reward. Women who do not have higher education, pay the penalty for a second child, and uneducated are offered to undergo the sterilization, compensating this by the acquisition of apartments by the state’s account. Educated girl, who married to an educated, young man, is obliged to give birth to three children, which is motivated by the additional benefits from the state. 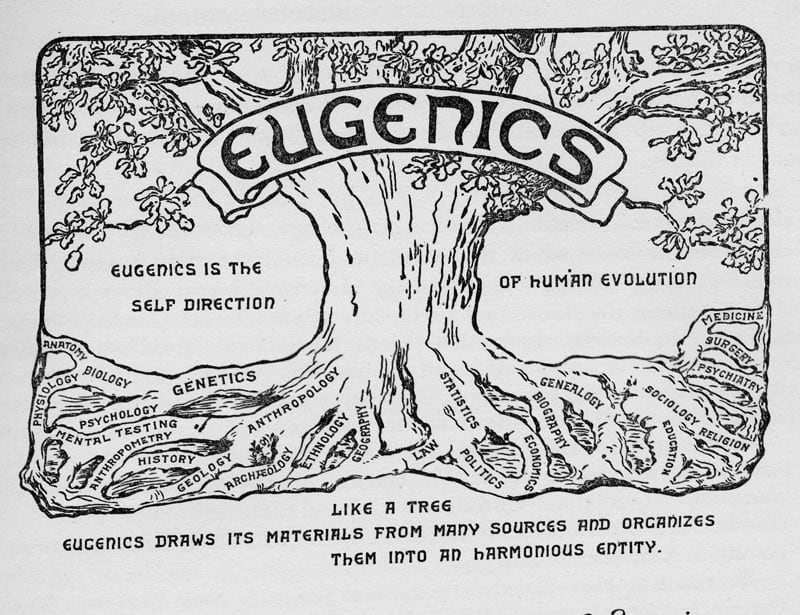 All children in this country have equal rights to education. And despite the fact that parents are required to pay tuition fees for the education in the school, they are low as the state educational institutions are subsidized by the government. Classes at all schools are taught in English and the native language is general subject. Thus, at the end of the school pupils are fluent in both languages. In all schools, regardless of the mental abilities of its students, the greatest attention is paid to the physical and moral education of children. Diversified sections operate at the schools, so the children are left no time for watching television and playing computer.

A special place in the system of education of young people is given to the culture of behavior. This is not surprising, since in the future for non-compliance of norms accepted in society, people have to shell out a tidy sum. So, for a piece of paper thrown on the street, Singaporeans pay 270 U.S. dollars (the currency equivalent), and for not flushed in a public toilet – $180. There are almost no drugs in this country, since for their spread the death penalty is provided. However, the same conditions of the development and training children have only up to 11-12 years. At that age special agencies who are invited from England, so that parents do not have the impact on their employees, conduct a test that determines the level of a child’s intelligence, in other words, in 11 all children receive a certain status, according to their IQ. After that, the most gifted students go to study in elite schools in the country. One of these schools is the Raffles school that prepares the future state elite. The main criterion for admission to this school is the level of IQ, so the children of the rich learn with the poor ones, the latter subsidized by the state. After school, young people enroll into the college, where they exclusively devote themselves to studying, since the goal of every Singaporean is to achieve financial success. During the period of study at the university youth hardly thinks about relationships with the opposite sex and family formation, since an early age they are taught that public service will take care of them. Young people in Singapore also do not bother about the future employment, as at the time of training, they already know where they will be working on. In this country, large firms and corporations, almost from a young age are closely watching the children, selecting their future employees and, paradoxically, a country that until recently was below the poverty today needs specialists of low and secondary qualifications, who are imported from abroad. And by the way, there are almost no crimes.

And, summing up: no matter how contradictory ideas of upbringing of the younger generation in this country sounded, the result is obvious: the country is at the peak of economic and social recovery. However, the statement of the Director of the Social Development Division Susan Shan sounds disturbing, on the question: “Is it too much government interferes in the personal lives of young Singaporeans?” She said: “The government spends enormous amounts on education. It is fair that in return it wants to get offspring that ensure the well-being of the island … ” Thus, the impression that it is not about living people who can think, feel, love and hate, but of guinea pigs, on which a skilled biologist is conducting his experiments of a new breed. We can only believe that the Polish poet and philosopher Stanislaw Jerzy Lec was not wrong when he said: “Not every boomerang returns, some choose freedom”.