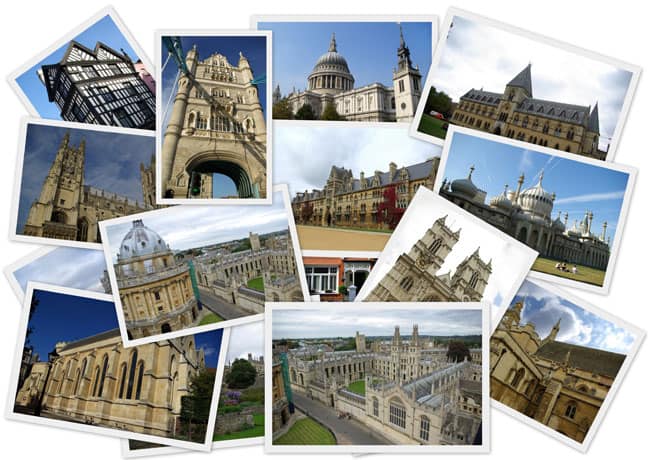 To get the prestigious European education is a dream of many people. This is understandable, because the history of education in England, Germany, France, shows that European universities are the progenitors of classical higher education. Not only a valuable degree and quality of knowledge, but also unique opportunities stand behind the study in the best universities in Europe. First of all, it concerns scientific researches. Everyone who appreciates it and considers traditions and level of education as important things, try to get to the universities of Europe. Before taking practical steps to implement own plans, it is necessary to get acquainted with the structure of the educational process at universities in Europe, to learn about the features of studying there, and some of the student traditions. If after the long-distance friendship with European universities your desire to become a student of one of them is strengthened, it is worth to make efforts for this.

In 1999, in Bologna the adoption of famous declaration, which at the time was supported by the five countries (Spain, Italy, France, Germany, Denmark), took place. Today, 40 other countries joined the Bologna Declaration. Why was the adoption of a declaration?  Finally the convenient for students of the Old World the common European educational space was created. General principles of getting higher education, the possibility of student migration and the irrelevance of the language barrier are the main advantages of the declaration.

A new concept is the student mobility. This is facilitated by a system for obtaining academic degrees, and a system of unified credits that evaluate the amount of student’s work. Moving to another college, the unified credits of the previous institution are accepted. That is, contrary to the usual form that we consider not only “credit” or mark on a particular course are accepted, but the number of attended hours and the amount of work on the subject.

European universities do not skimp on the invitation best teachers and technical equipment of modern auditoriums and laboratories. This all cannot be unreflected on the financial side. Education in Europe is not cheap, however, foreign students may be eligible for assistance of the university. Sometimes there is a symbolic fee, or the university has unpaid places for foreigners. Special scholarship systems are the advantages for students. It is also important that a number of European universities allow their students to look for jobs. If you have decided on the university of your dreams, check if it is allowed the part working. Maybe you’re counting on it, but it is not always appreciated.

For some reason, England presented to the students-nationals is the country with the most prestigious higher education. Really, who has not heard about Universities of Oxford or Cambridge? And though Italy or the Netherlands have a high class Universities, but British universities are at the top of rankings. Naturally, the school training to become a student of the British university is not enough.

To graduate and get the degree of bachelor, you need only three years. To become a master, one more year. Business courses, professional courses, which are organized by themed British schools and colleges work mostly in the summer and in high demand, including foreigners.

By the way, there is an interesting student tradition at Princeton University. A code of honor exists there, which is adopted by each student before the test. It lies in the fact that students will not use any cheat sheets, and, moreover, to stop their use by associates. That is, in this university the fans of cheating are subjected to denunciations made by their classmates.

It is impossible without curiosities

Oxford University holds a little extravagant traditions. Every year on the night of May 1, students roll parties. And in the morning, in the continuation of the tradition, anyone can jump into the water from the bridge of Mary Magdalene.

As you can see, everything is all right with a sense of humor in Oxford. Here you will be sure to hear the story of a student from Israel, which is referring to the ancient university’s tradition, required the teacher to give a beer and smoked veal. This tradition actually was once, and confused teacher followed it. It is clear that a student was punished for such liberties: he was called in university’s court and the decision to expel him from higher educational institution was made, appealing to the fact that he did not come to the exam with the sword, as spelled out in another ancient tradition.

Choose not the name, but in line with expectations

Choosing an institution, just read quite how self-study is valued there. If you prefer to learn by yourself, you’re better to study in the Netherlands, where much emphasis is placed on researches, and these studies are in the independent mode. In Germany, for example, such work is supervised by teachers.

Whichever institution you like, just look further and think deeper. Why do you go for the knowledge exactly here? Where would you like to start your career path? Are you ready for the competition and a wealth of knowledge? Would you be alone in a foreign country? Read about the impressions of study experience in the chosen university of your nationals at special websites, if possible, contact them and ask questions. Even if this sounds pretentious, a studies’ place often determines our fate. It may be easier to buy a tour to the city of your dreams, and do not connect yourself with it for a long time, leaving homes, personal achievements and unclaimed possibilities.