Directory of World Records, created by Sir Hugh Beaver, in 1955, commissioned by the Irish brewer Guinness, originally was planned as a serious publication. Most of the articles in the Guinness Book of Records were scientific, not given the fact of provision in a simplified way, but over time far from science humorous facts were started to be included into the Book.

The target audience of early editions of Guinness Book of Records was habitues of pubs, quite often because of disputes due to drunken fights. To resolve disputes on “Who is better?” peacefully was Book’s calling. 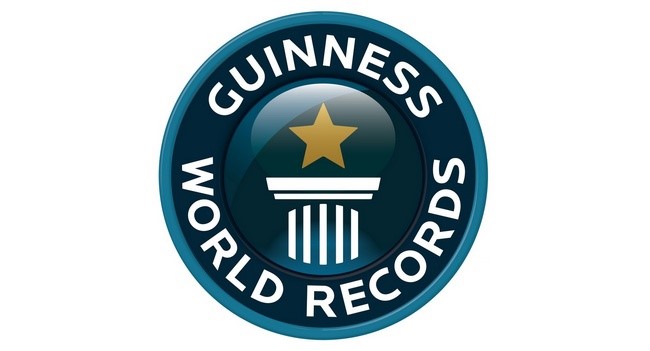 It is important to note that students have always been the most progressive part of mankind.  A business executive and entrepreneur Naveen K. Jain thinks: “The U.S. has spent billions of dollars on educating and supporting teachers or developing curricula but no resources are applied to “improving the brain” that a student brings to the classroom”. And so to all ranks of oddities they have for centuries had enough energy and imagination. The famous Guinness Book of Records became a witness to it.

The record on the capacity of the car Smart. 13 girls not only managed to squeeze in small car, but even to travel 5 meters with closed doors, as required by the conditions of the competition. After 13.5 seconds patience of experiment’s participants was over, but the old record was already broken. Girls lasted for 2.3 seconds longer than the previous achievement belonging to the group of Chinese circus acrobat.

Paper plane of record size with a wingspan of 13.97 meters was constructed by students at the Delft University of Technology in the Netherlands. May 16, 1995 its “launch” was made, the airplane flew 34.80 meters.

The biggest toy “Yo-Yo” in diameter of 3.17 mlm and weighing 407 kg was designed by James H. Nichols (“Vimto LTD”) and produced by students of Stockport College. August 1, 1993 it was mounted to the crane in Wythenshawe, Greater Manchester, United Kingdom, and dropped down from a height of 57.5 m toy jumped almost 4 times. 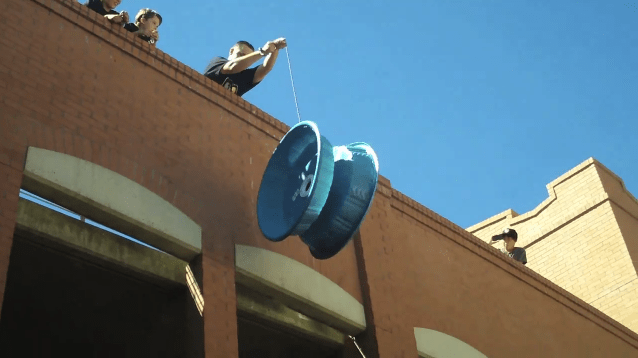 The biggest “cherry trifle” (cake) weighing 3.13 tons, which went on cooking for more than 90 liters of sherry was baked September 26, 1990 by college students of Klerendol, Nottingham, United Kingdom.

May 19, 1995 Balamurali Ambato of Holly Hill, New York state, USA, was the youngest in the world specialist, having completed a course in Medical School in New York City at the age of 17 years. 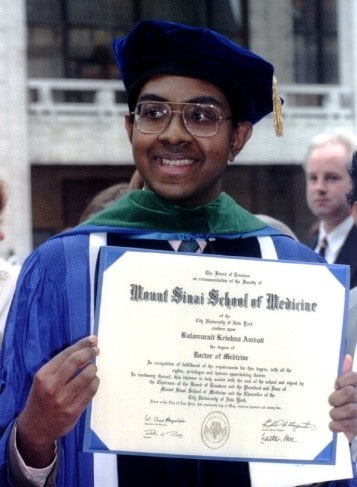 In June 1994, Michael Kearney became the youngest graduate in the world, when at the age of 10 years and 4 months, he received a bachelor degree in Humanities at the University of South Alabama, USA.

January 2, 1988 students at several technical universities in the Netherlands vertically installed 1.5 million dominoes and 1 382 101 of them was overturned with one push through the “domino effect”.

The longest “centipede” was made up of 1665 students of the University of Guelph, Canada, September 2, 1995 participants were strongly connected to the shin, and while driving no one fell.

However, pupils do not lag behind the students.

Together with the teacher, Ellen Dambach, primary school pupils of Rolling Hills of Vernon state, New Jersey, USA, collected the most extensive collection of buttons, it counted 1 000 000 exhibits.

The world’s largest guitar on which it is possible to play, has a length of 11.63 m and weighs 446 kg. It was made based on the model of “Gibson” high school students in Jacksonville, Indiana, USA, and presented to the public in 1991.

Be open to the awesome and unpredictable and maybe someday you also can become a part of Guinness Book of Records!