“The ultimate responsibility of the pilot is to fulfill the dreams of the countless millions of earthbound ancestors who could only stare skyward and wish”. The achievement of this aim is possible only in case of good preparation of the pilot, his/her ability to be taught.
As the teaching is a developmental process it includes:

The teaching process always starts with breaking the ice. These are just a few of the hundreds of icebreakers:
1. INTRODUCE YOURSELF. Participants introduce themselves and tell why they are there.
Variations: Participants tell about:

2. INTRODUCE ANOTHER. Divide the class into pairs. Each person talks about him/herself to the other, sometimes with specific instructions to share a certain piece of information. For example, “The one thing I am particularly proud of is…” After five minutes, the participants introduce the other person to the rest of the class.

3. FIND SOMEONE. Each person writes on a blank index card one to three statements, such as favorite color, interest, hobby, or vacations. Pass out cards so everyone gets someone else’s card. Have that person find the person with their card and introduce themselves.

When the environment in the class is warm the teacher begins to present the material in different forms. As we know pilot is a person who requires special methods of teaching because he/she should be very skilled.
Thus the main pilot’s characteristics are:

Good health is the natural characteristic while as others are acquired during the teaching process. 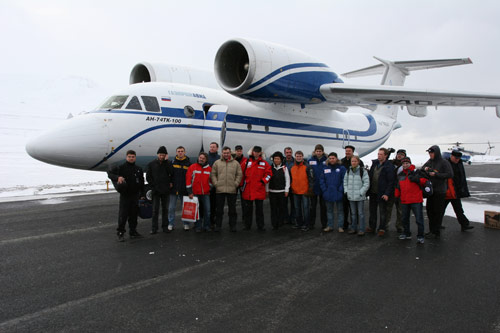 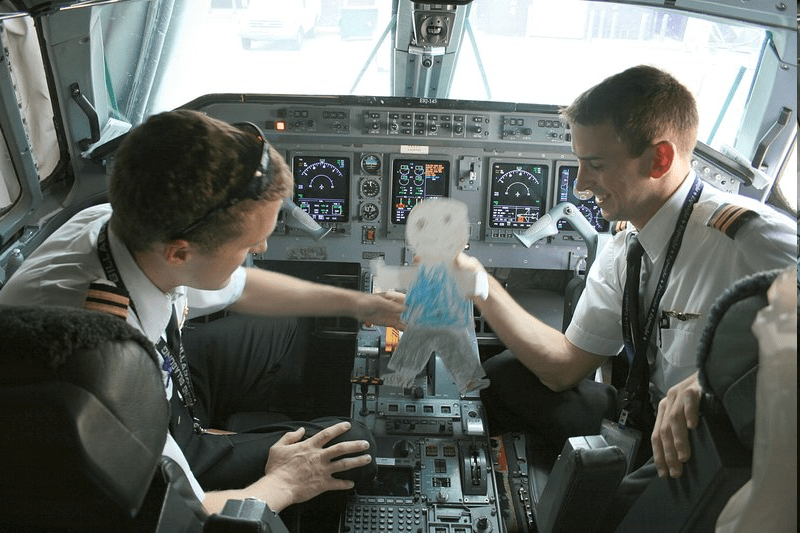 Now before proceeding to special teaching methods of pilots, please, check your reaction.

What do you see? 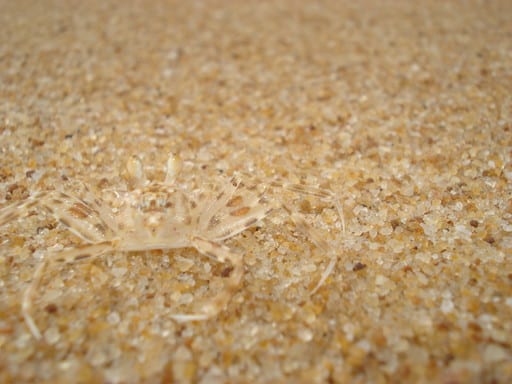 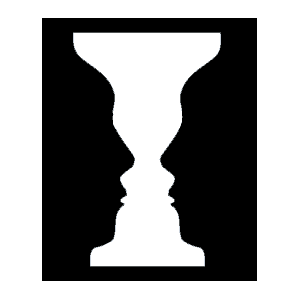 Sensibility to external signals is manifested through perception and senses. Pilots are taught to receive information from the external and internal environment immediately or intuitively. They have different tasks on attention improvement, like above or below:
Look at the picture for about a minute and then look away from the picture and recall as much of picture items as you can. Try to visualize the picture in your mind and place the object where they were in the picture. 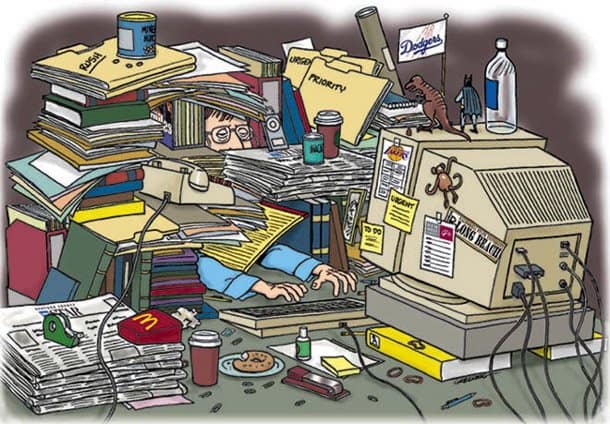 There are a lot of examples of aviation disasters connected with wrong pilot’s perception of the signal and here is one of them: 13 December 1994, American Eagle. The Captain saw a lighted red lamp, it was a port engine start up the ignition flight display, but the Captain thought that an engine fault lamp was burning (!). And he decided to suspend landing. As a result, the aircraft crashed within four miles south-west of the runway.

Effective communication skills are imperative to success. Pilots in their planes communicate with air traffic control using the phonetic radio alphabet. Here is a list of the letters: 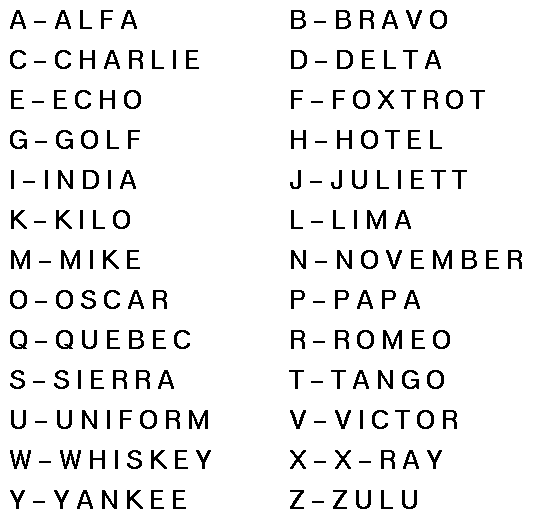 Communication in aviation helps pilots to avoid barriers in flight operations (noise, technical difficulties, ambiguity, readbacks and hearbacks, etc.) through Crew Resource Management. It incorporates communication skills, teamwork and the removal of hierarchy, and it is these skills and developments within the cockpit and between the cockpit, cabin crew, management and air traffic control, that help reduce ambiguity and improve the flow of information.

19 February, 1985, the Captain of Iberia Airlines aircraft heard that someone was saying “shut up”, while a system GPWS (warning of the dangerous proximity of the land) to issue a voice warning “pull-up”. Ignoring the warnings of automation has led to the fact that the plane crashed on Mount Oyz. 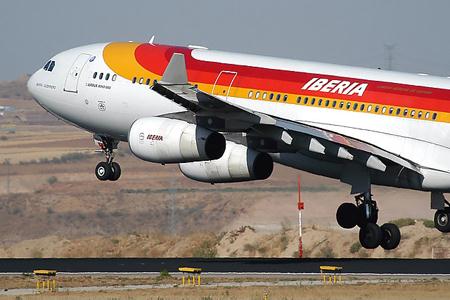 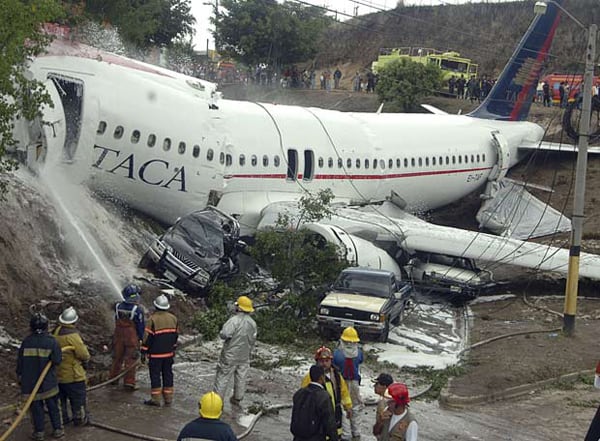 Practically minded and good at problem-solving characteristic is progressed during discussions, which allow everyone to participate in an active process, sharing experience and giving recommendations; role plays; watching different videos on pilots operations and presence of guest speaker, who breaks down stereotypes.

To be an expert at math and physics is necessary for the air navigation, the process of planning, recording, and controlling the movement of a craft from one place to another. The pilot is taught to navigate exclusively using instruments and radio navigation aids such as beacons, or as directed under radar control by air traffic control. Also, a pilot is taught largely navigate using dead reckoning combined with visual observations, with reference to appropriate maps.

There is an American company that specializes in aeronautical charting and navigation services, flight planning, pilot supplies and aviation training. It is Jeppesen. The company produces a number of manuals of radio navigation information and charts for the flight to visual flight rules, diagrams, approach and takeoff patterns, the literature on aviation.

Unskilled pilot could be the reason of disaster: 17 December 1997, Aerosweet Airlines. The pilot reported that the aircraft was heading the north, but instead, actually, a Board was heading the west. The plane crashed into the mountains when approaching the Thessaloniki Airport. Investigation revealed that the crew … Didn’t know how to use radar!

The list of examples is wide enough but the reduction in it depends on professional teaching, first of all on teacher, whose “supreme art is to awaken joy in creative expression and knowledge” ~ Albert Einstein.