To become an able and successful man in any profession,

The modern world is constantly changing and evolving, causing changes in all spheres of human activity. If earlier surrounding reality was changing very slowly for decades and did not require constant human adjustment, now many things are disappearing, giving way to other technologies and innovations just in a few years.

The information technology has very great influence on professions. So, because of the technology development, the advent of computers and the Internet, many professions are completely irrelevant, and therefore entire departments are eliminated and various aspects of training specialists are removed.

The profession of postman is gradually disappearing. Widespread e-mail has become one of the causes of slow decomposition of the postal industry as such. The main factor is the partial or full automation of letters and parcels sorting. Today, even in the most remote provincial towns there is an Internet, through which you can quickly and free send e-mail, chat with someone online, video, etc. So the postal workers have been replaced with robots. According to the U.S. Bureau of Labor Statistics, by 2018, the number of jobs in this sector will decrease threefold. 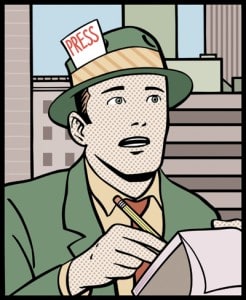 As for journalists, Forbes believes that newspapers in the United States, where now the majority of American pen and keyboard workers operates, will gradually reduce the costs on newspapers because of the Internet development. And jobs for journalists (which Forbes called “endangered species”) remain only in small audiences and low-paid media.

In addition, the U.S. Department of Labor predicts a drop in the number of jobs for travel agents – because of the proliferation of Internet services; for industry staff – because of their relocation abroad and … for jewelers – because of the growth in supply to the jewels market of industrial production.

The number of farmers in the U.S., according to the forecast of the Ministry of Labor, will fall in 2014 by 11%. But the largest job losses during this time will affect ancillary and clerical office workers. Internet, voice mail, and other innovative technologies allow professionals to do all the administrative work without the help of clerks. European Centre for Vocational Education predicts downsizing in number of office clerks in the EU for at least a million people to 2020 years. 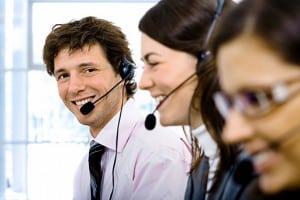 Number of employees in telemarketing and direct sales also will be decreased. Trade agents have become already very annoying visiting homes and offices. Until 2018 in the United States the decrease by 11-15% vacancies is projected, as more manufacturers use the Internet and TV sales.
In many civilized countries the professions, which require a minimum set of skills in terms of where the employees have secondary education, also are passing away. Thus, after seven or eight years in the UK the number of general laborers will be reduced by four hundred thousand people.

Tickets for the train or airplane, to the theater or at the stadium, in the movies or on a trip we gain more and more on the Internet with the home comfort. In buses there are automatic machines with tickets, for passengers traveling on trains the passage soon will be charged as everywhere in the subway, and hence the need for the majority of cashiers will soon disappear. 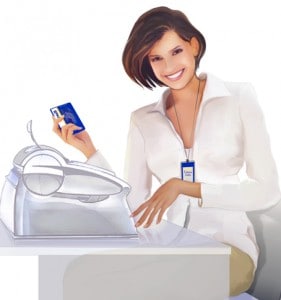 Modern engineers, architects and designers do all necessary calculations using special computer programs, and entire departments of draftsmen who did the construction plans, drawings, graphs, charts, and tables became extinct like the dinosaurs.

Besides the fact that car accidents kill and injure more than 50 million people a year, driving takes a lot of time, energy and money. Therefore, in the next decade the first automatic generation of personal vehicles will appear on the streets. This kind of “unmanned” urban vehicle will transport passengers in taxi mode, using a dedicated paths network. When each city will move to an autonomous transport infrastructure, driver profession, according to the American futurist Thomas Frey of the DaVinci Institute, will cease to be in demand in 2030. By the way, with transition to electric vehicles the employees of serving stations will no longer to be needed.

As a result, new trends are developing, opportunities are expanding, but people will always strive for something bigger and grow faster and more effective than robots. Human interest is unlimited, even if many jobs will disappear; they will be replaced by no less profitable and attractive ones!