Answer to Question #174839 in Sociology for Zulekha

What were the initial/historical steps taken in UAE in

relation to the media development? (including samples/pictures)

Since 1990, the growth and success of media organizations is a testament to the tolerance and fairness established and maintained in the UAE. Through the past few decades, the country has successfully developed into a hub for new outlets, public relations companies, advertising firms, as well as print, production and broadcast facilities.

The present-day media environment in the UAE counts numerous local Emirati media outlets and major international news providers, which operate alongside each other in a cosmopolitan environment. Yet the restrictive media legislation that has been in force since 1980 means that this environment is also one characterised by self-censorship and government control, and its conditions are worsening. Additionally, the UAE’s broadcasting environment changed significantly. With the growth of satellite television, Emirati broadcasters based in Dubai and Abu Dhabi proliferated and began to air content to international audiences, while the number of local radio stations also increased in conjunction with developments in the country’s communication network. Yet perhaps the most significant event in UAE broadcast media history was the launch of the country’s first “media free zone” (MFZ) in Dubai in 2002. These are areas where foreign media outlets are allowed to operate and produce content for foreign audiences in a tax-free environment, albeit in accordance with local laws and the MFZ’s regulatory guidelines. The UAE currently hosts four MFZs in Dubai, Abu Dhabi, Furaijah and Ras al-Khaimah, that have helped transform the country into a regional media hub, popular with international broadcasters such as the BBC, CNN, AFP and Al-Arabiya. 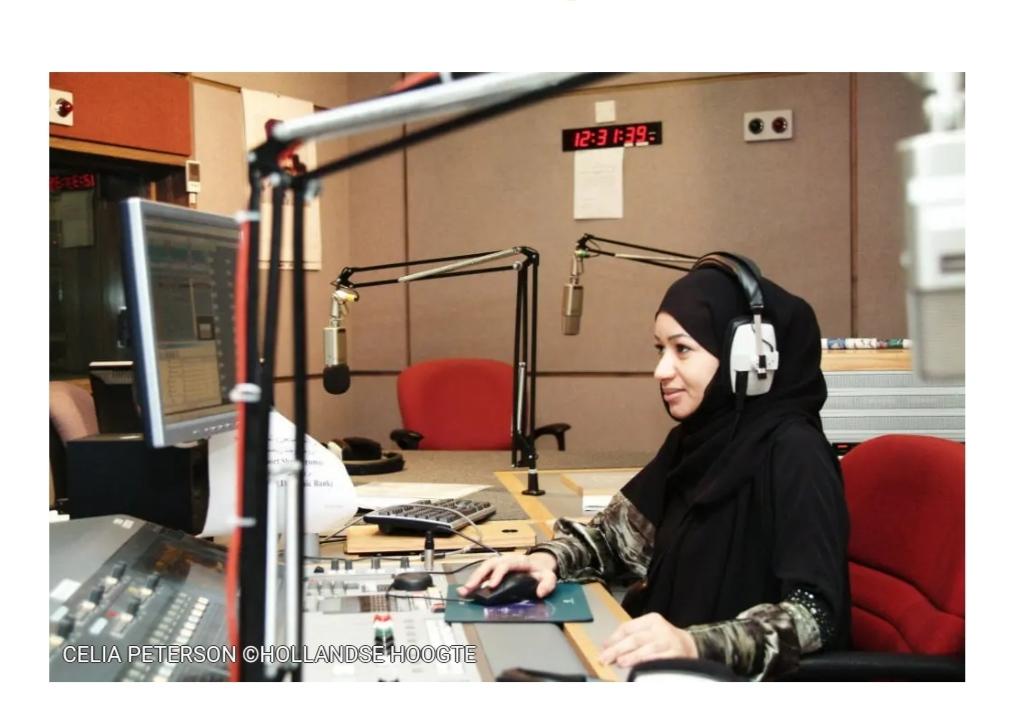