Answer to Question #231014 in Chemical Engineering for Lucky 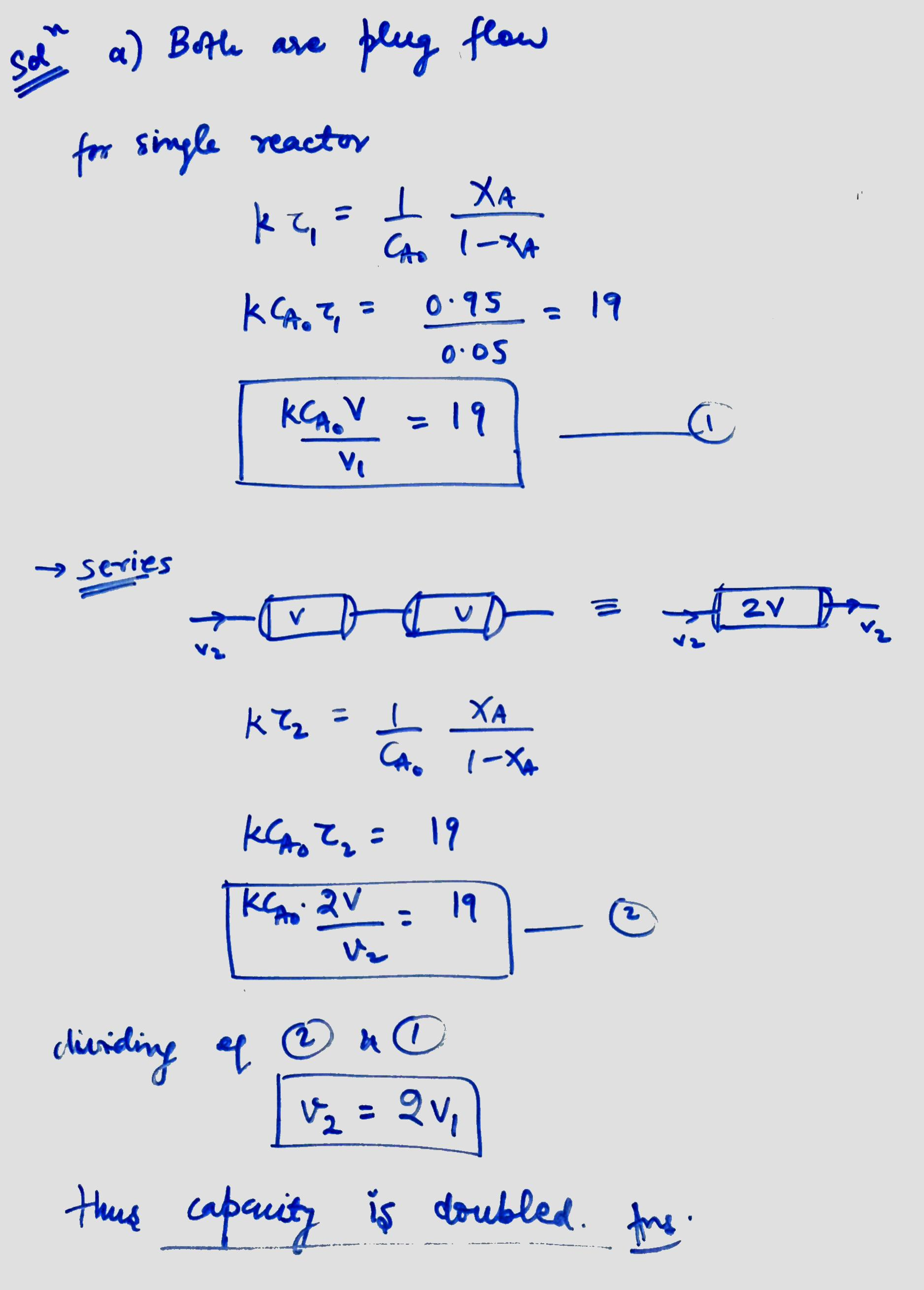 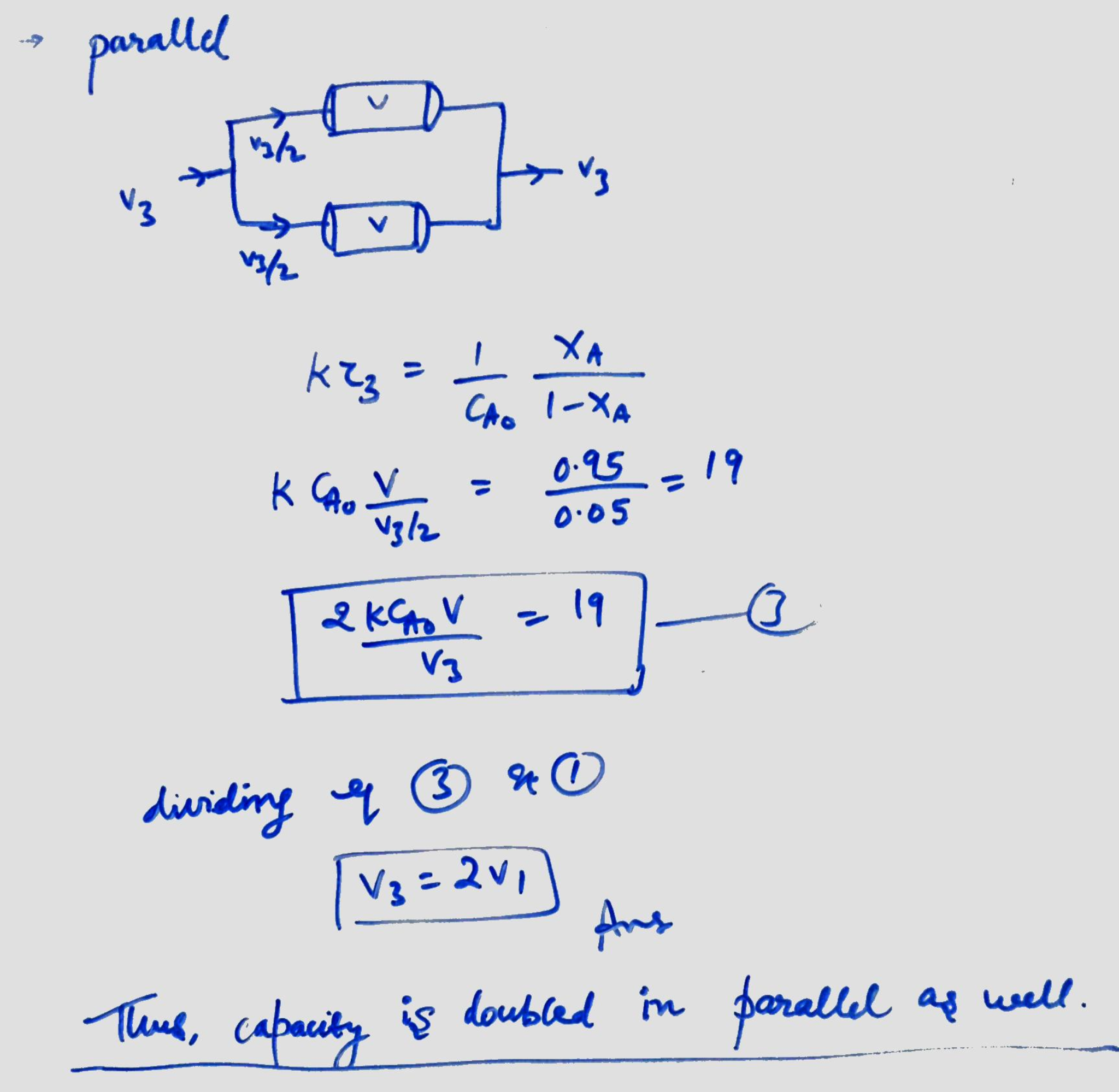 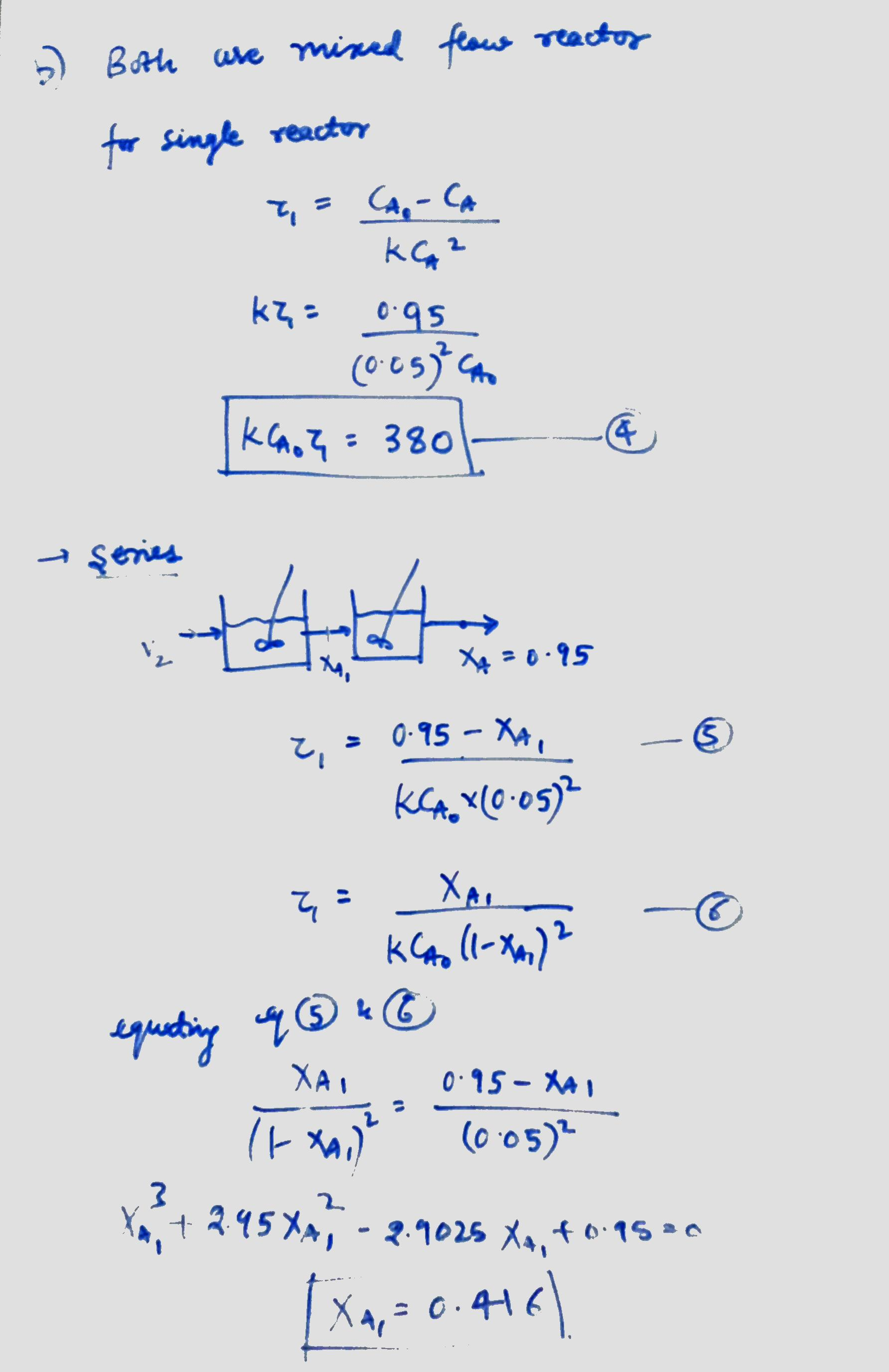