Answer to Question #273612 in Electrical Engineering for Anil

Serial communication is bit by bit transmission from sender to receiver. The serial transmission is of two types:

Next 8 bits are data bits that are transmitted just after the start bit.

After 8 data bits, next bit is the parity bit.

And in the last, Stop bit is the last bit in one byte UART transmission/communication. Stop bit is normally at logic level HIGH.

Baud rate is the speed of UART communication. Therefore the baud rate of 115200 bps, indicates that 115200 bits are transmitted over UART in 1 second. 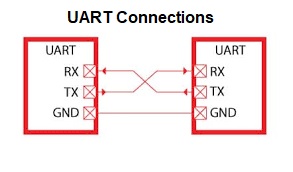 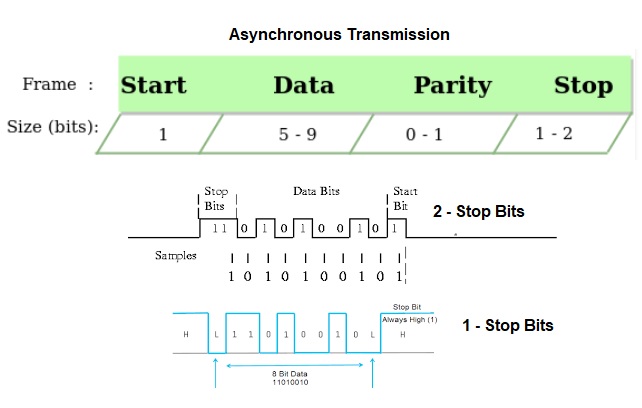