Answer to Question #222828 in Electrical Engineering for Jhony beristow

BLOCK CODE LINEAR The first k bits of a (n,k) linear block coding are always identical to the message sequence to be sent. The second component of (n-k ) bits is calculated from message bits using the encoding rule and is known as parity bits.

The Hamming distance between two strings of similar length in information theory is the number of locations where the corresponding symbols differ.

where "{\\displaystyle e(x)}"  can have at most two nonzero coefficients corresponding to 2 errors. 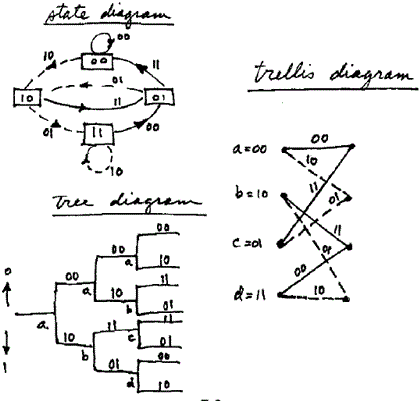 New on Blog
APPROVED BY CLIENTS
I am pleased for the assistance to get a answer to my questions. The service is prompt and provides good value to me.