Answer to Question #183576 in Electrical Engineering for John

a) You are required to examine the three main types of communication media (ie twisted pair, coaxial and fibre optic cables) and explain using diagrams the advantages and disadvantages for each type.

b) Select one of the cable from the list and explain how the cable selected can be used for a PLC application.

c) Explain using diagrams, the construction of three types of connectors which are used in PLC communications and select a suitable PLC application for each.

d) Opto – isolator are used in some PLC devices for communication purposes. Explain using diagrams how the Opto-isolator works and states at least three advantages for using Opto – isolators in PLC applications. 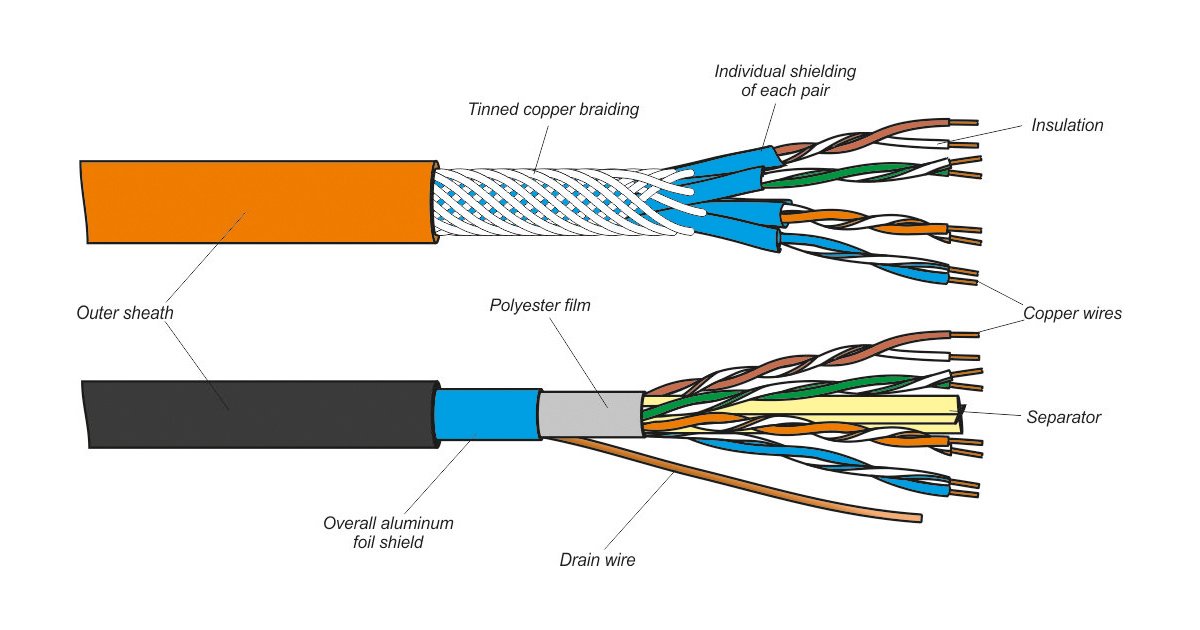 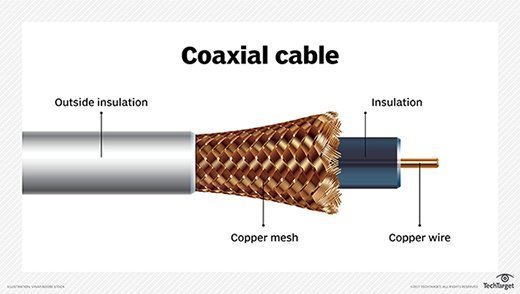 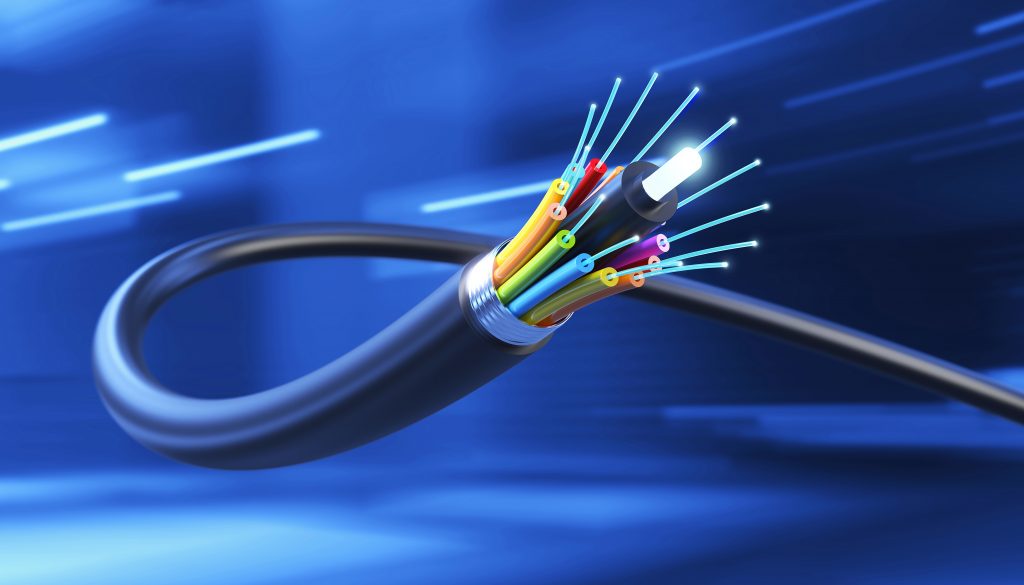 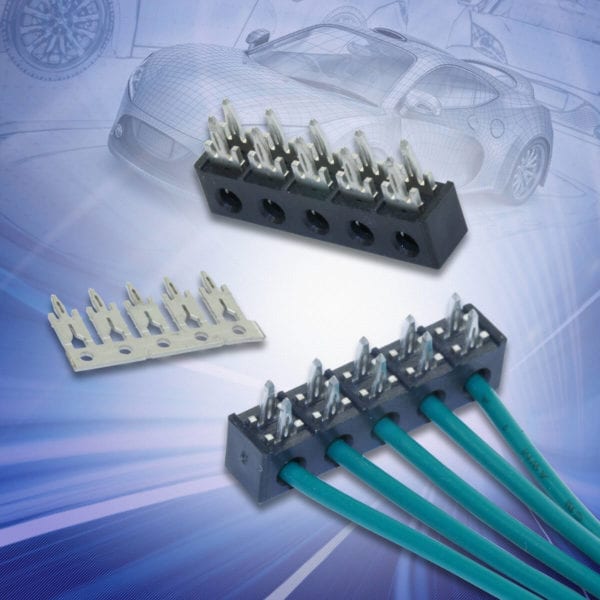 wire-to-wire connectors connect two wires, as the name suggests. One end of the connector is permanently connected to the wire. The other end of the connector forms a separable interface. The permanent connection can be made using either crimping or insulation displacement contact (IDC). In the IDC method, the connection is made by inserting the insulated wire into a slot of a sharpened metal beam. The sharp edges of the beam cut through the insulation and make a rigid metal-metal contact between the wire and the beam. 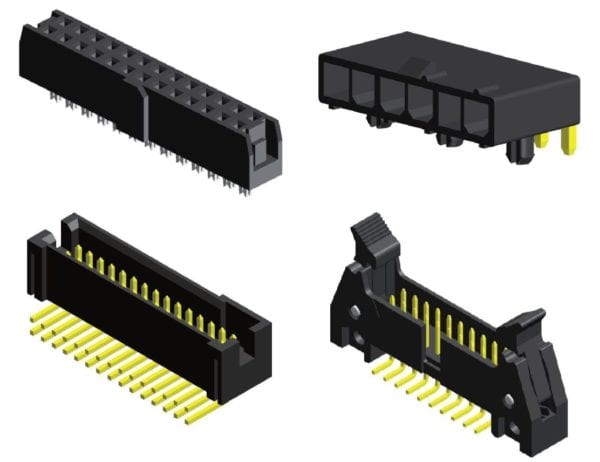 d. An optoisolator is a device that consists of a light-producing device such as LED and a light-sensing element such as a phototransistor. When a voltage is applied to the LED, light is produced which strikes the photodetector. The photodetector then changes its output. Optoisolator provides electrical isolation between the input and output sides. Optoisolator is an important part of the I/O module of PLC. Both input and output modules have Optoisolator to achieve electrical isolation between the outside electrical circuit and the PLC circuit. 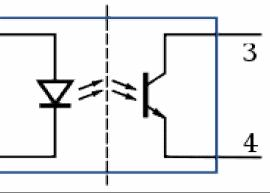 An optoisolator is a semiconductor device that uses a short optical transmission path to transfer an electrical signal between circuits or elements of a circuit while keeping them electrically isolated from each other. Optocouplers can be used to isolate low-power circuits from higher power circuits and to remove electrical noise from signals. Electronic equipment, as well as signal and power transmission lines, are subject to voltage surges from radio frequency transmissions, lightning strikes, and spikes in the power supply. To avoid disruptions, optoisolators offer a safe interface between high-voltage components and low-voltage devices.

New on Blog
APPROVED BY CLIENTS
Very good service you provide . The service is excellent.