Answer to Question #164496 in Electrical Engineering for Sehrish Gul

Suppose you had reduced a 32-variable Boolean expression using Quine–McCluskey algorithm to a 12-variable expression. For the generated simplified expression, you are required to implement it into a digital logic circuit. You can only use Programmable Array Logic (PAL) or Programmable Logic Array (PLA) devices.

Your selections among stated PLA and PAL must consider the following constraints:

The 32-variable Boolean expression is reduced using Quine–McCluskey algorithm to a 12-variable expression. For this  Programmable Logic Array (PLA) devices will be used.

It is selected because:

Complexity: In this array of AND and OR gates it is less prolific and Large and complex number of problem can be solved than PAL devices.

Speed: It is having very high speed as compared to PAL devices.

Cost: The cost of PLA is higher than PAL, but it can certainly be did while doing large and complex problems of 32 bits.

Features of this PLA is:

It has two programmable arrays.

It can supports 32 input-wide OR functions.

It has programmable output polarity.

It has 3- state outputs.

It has power dissipation of 850mW and TTL compatible.

The DC electrical characterics is: 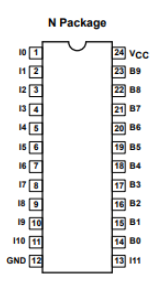 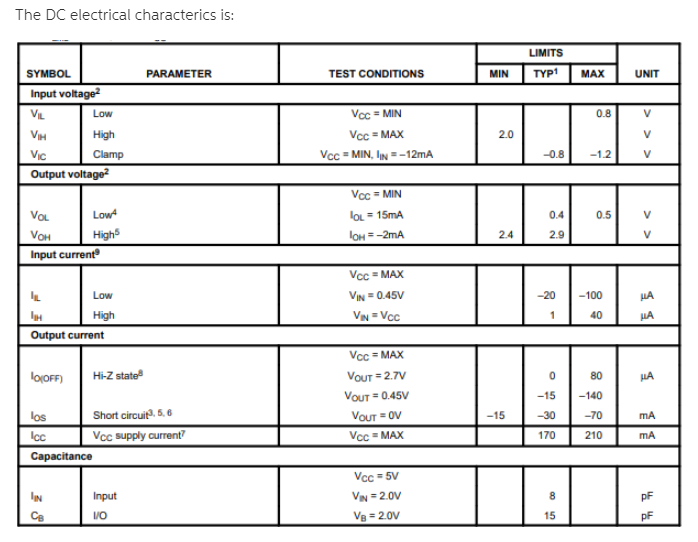