Answer to Question #124009 in Electrical Engineering for Darren Regondola

If another stone is thrown vertically upward after 1 second at twice the initial velocity of the first, how far above the ground will the stones be at the same level?

one-dimensional equation of motion due to gravity:

- the acceleration due to gravity

then the equation for the first stone:

If another stone is thrown vertically upward after 1 second at twice the initial velocity of the first, then the equation for the second stone:

we find the moment in time corresponding to the same level from the equation:

now we substitute this solution into the equation of motion and find the height value: 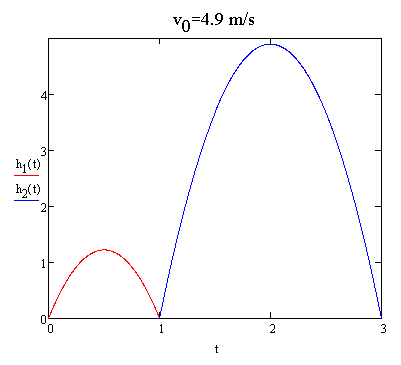 consider the case when the first and second stones move in the same direction (up): 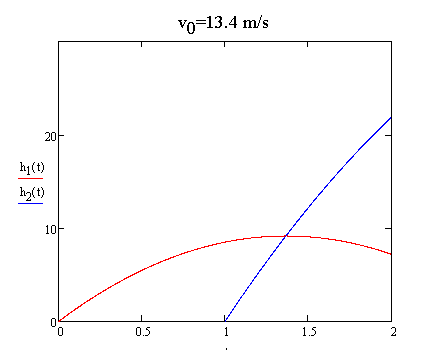 No comments. Be first!

New on Blog
APPROVED BY CLIENTS
The paper was very well prepared.