Answer to Question #212083 in Finance for Tanzina Akter

Consider a world consisting of two countries, Belgium and Holland. Belgium has

L=100 workers and Holland has L*=200 workers, the only input. There are two goods

(a) Which country has a comparative advantage in which good?

(b) Draw the production possibilities frontier for each country. Draw the relative

downward-sloping relative demand for bread curve. What is the autarky equilibrium

relative price of bread in each country? 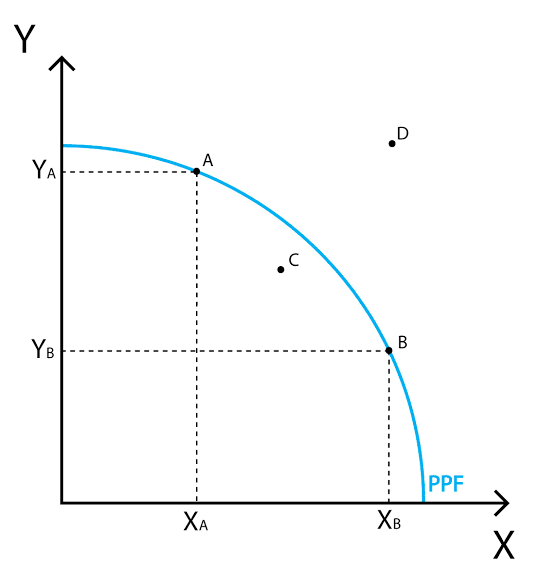 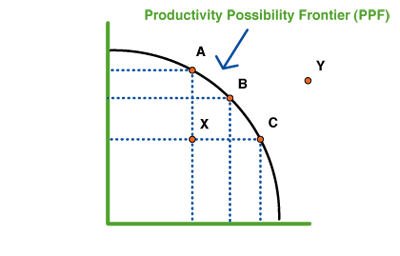 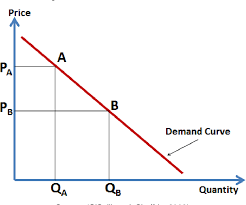