Answer to Question #209972 in Finance for Louis Ag

a.discuss the main tenets of the quantity theory of money. (10marks)

b.what is the near money, also known as quasi-money? (4marks)

c.broad money is said to have benefits for decision makers. What benefits does the use or this measure provide? (6marks)

a. The IS-LM curve model emphasizes the interaction between the goods and money markets .discuss in detail  (12marks)

b. What is meant by money market equilibrium in relation to the LM curve? (6marks)

c. What is meant by the term liquidity? (2marks)

a. Discuss what qualitative and quantitative controls are in monetary policy. (8marks )

b. what role do interest rates play in the control of monetary policy. (6marks)

c.How does credit affect the money supply in an economy? (6marks)

Therefore the main tenets(belief) of the quantity money theory is that money supply and price level are proportional.

This refers to the highly liquid assets that are easily convertible into cash.This helps in determining the level of liquidity.

Broad money is the most inclusive method of calculating a county's money supply.

LM represents the relationship between liquidity and money. Interest rate is determined by the equilibrium of supply and demand for money.

From the above explanation, we clearly see the relationship between money and goods. That is , when equilibrium created by money supply and money demanded, interest rates are obtained that influences the cost of production of goods. 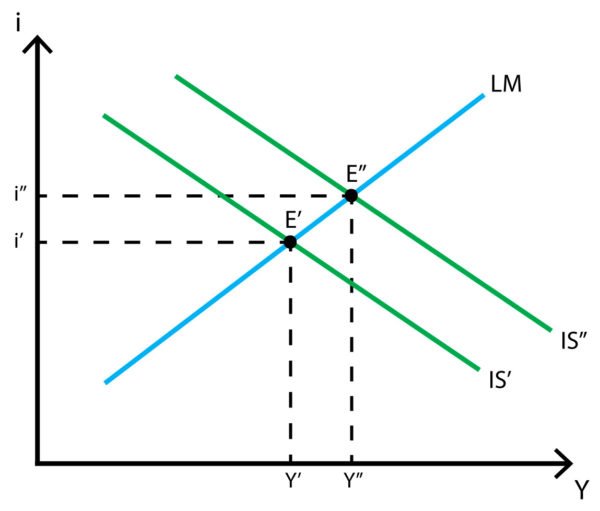 increase in the money supply causes a shift in the LM curve as illustrated below. 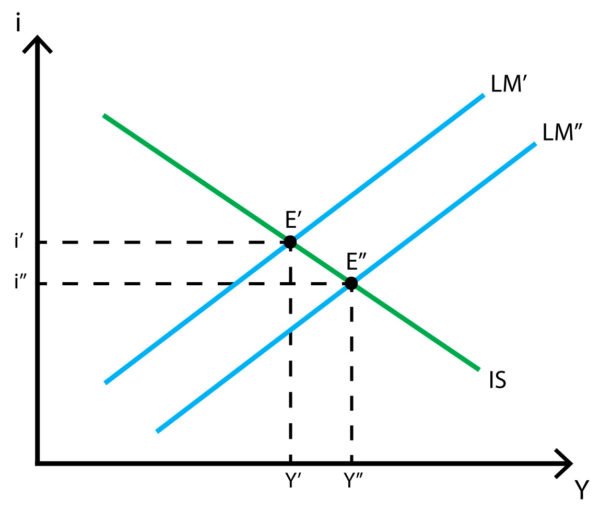 This is the ease at which assets or security can readily be converted into cash.

they are the selective instruments used for determining between various uses of credit. For example, the favouring of exports over imports. They include;

Known as the general tools used by the central banks. They are related to the quantity and volume of money.

Role of credit in money supply

When interest rates are low the banks give credit to the public since the interest accrued will not be much and secondly, the public is not willing to bank their money in the banks.

This happens when the money supply to the economy is low. This therefore is normally a measure to ensure there is money circulation in the economy.

New on Blog
APPROVED BY CLIENTS
The service and quality of work is great! I will definitely be using them again. Great response time and the price was more than fair. Two thumbs up