Answer to Question #86429 in Organic Chemistry for Gayatri

i) Lactones are cyclic carboxylic esters, containing a 1-oxacycloalkan-2-one structure, or analogues having unsaturation or heteroatoms replacing one or more carbon atoms of the ring.

Lactones are formed by intramolecular esterification of the corresponding hydroxycarboxylic acids, which takes place spontaneously when the ring that is formed is five- or six-membered. Lactones with three- or four-membered rings (α-lactones and β-lactones) are very reactive, making their isolation difficult. Special methods are normally required for the laboratory synthesis of small-ring lactones as well as those that contain rings larger than six-membered.

ii) In chemistry, a zwitterion formerly called a dipolar ion, is a molecule with two or more functional groups, of which at least one has a positive and one has a negative electrical charge and the net charge of the entire molecule is zero. Because they contain at least one positive and one negative charge, zwitterions are also sometimes called inner salts. The charges on the different functional groups balance each other out, and the molecule as a whole is electrically neutral. The pH where this happens is known as the isoelectric point

An amino acid contains both acidic (carboxylic acid fragment) and basic (amine fragment) centres. The isomer on the right is a zwitterion. 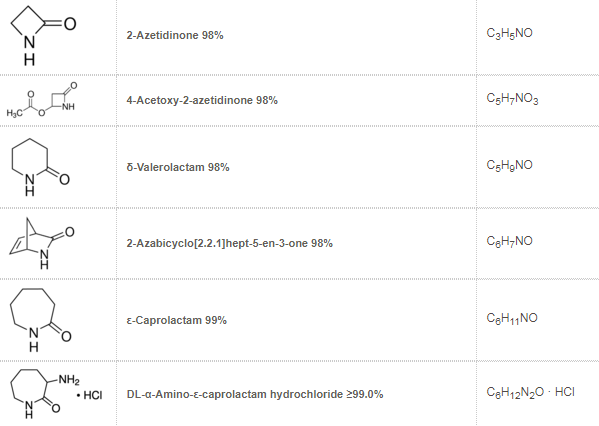 New on Blog
APPROVED BY CLIENTS
Affordable price and good services. I appreciate this service.