Answer to Question #204759 in General Chemistry for jay

Differentiate between the following types of bonds, using an illustration in each case to assist in your answer. i. Metallic bonding ii. Hydrogen bonding iii. Ionic bonding (6 marks) B. i. State THREE (3) properties of covalent compounds. (3 marks) ii. Draw the Lewis structure for the molecule of ammonia (NH3). (2 marks) iii. State the geometry of, and the bond angles in, the ammonia (NH3) molecule. (2 marks) iv. PH3 has the same geometry as NH3, however, the bond angle in PH3 is less than that in NH3. Provide an explanation for this observation. (3 marks) C. i. Define the term ‘electronegativity.’ (2 marks) ii. Explain how the concept of electronegativity relates to bond polarity. (2 marks)

Metallic bonding is a type of chemical bonding that arises from the electrostatic attractive force between conduction electrons (in the form of an electron cloud of delocalized electrons) and positively charged metal ions. 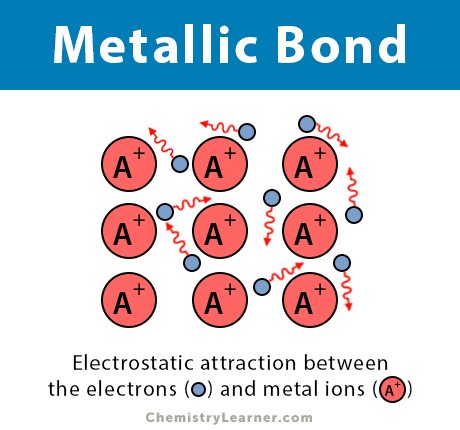 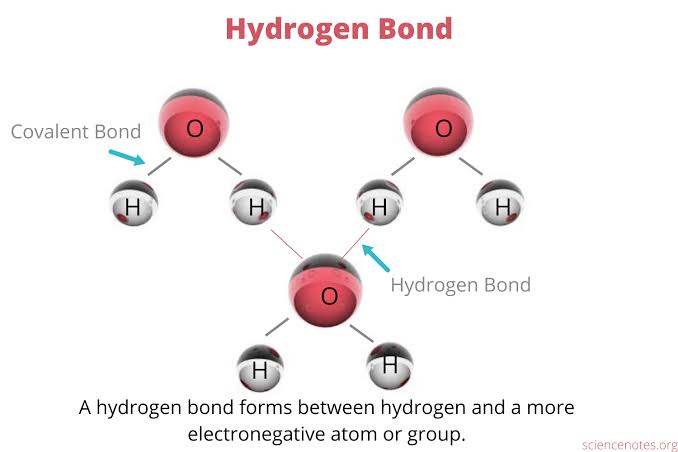 Ionic bond, also called electrovalent bond, type of linkage formed from the electrostatic attraction between oppositely charged ions in a chemical compound. ... Such a bond forms when the valence (outermost) electrons of one atom are transferred permanently to another atom. 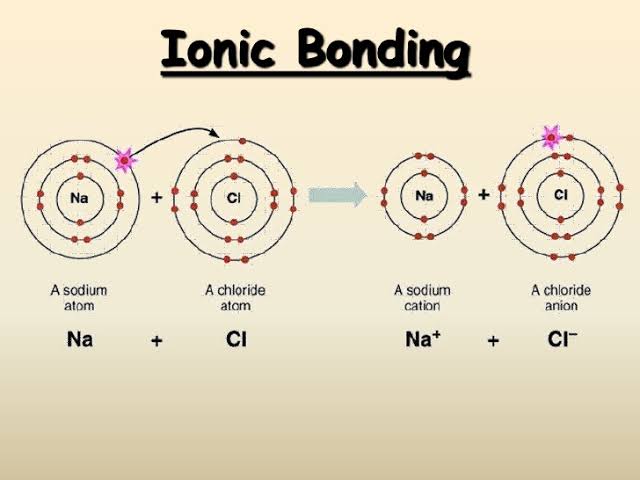 The Lewis structure of ammonia, NH3 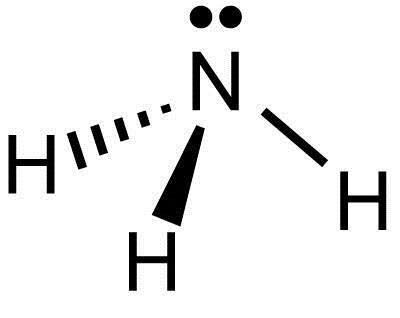