Answer to Question #110836 in Biology for Felicia Ngubandze

Plants are producers meaning that they produce organic compounds from inorganic components. In particular, plants can synthesize sugars using water, carbon dioxide, and energy from the sun. The process is called photosynthesis. During photosynthesis, that occurs in chloroplasts, the sun energy in the form of photons is used to split water into hydrogen ions, electrons, and molecular oxygen. Released electrons and protons are further used to produce ATP and NADPH that are directly involved in the production of sugars. The synthesized carbohydrates are used as sources of energy and structural material for plant cells. As a result, plants require energy from the sun to make their own food while oxygen is a bypass product of photosynthesis. 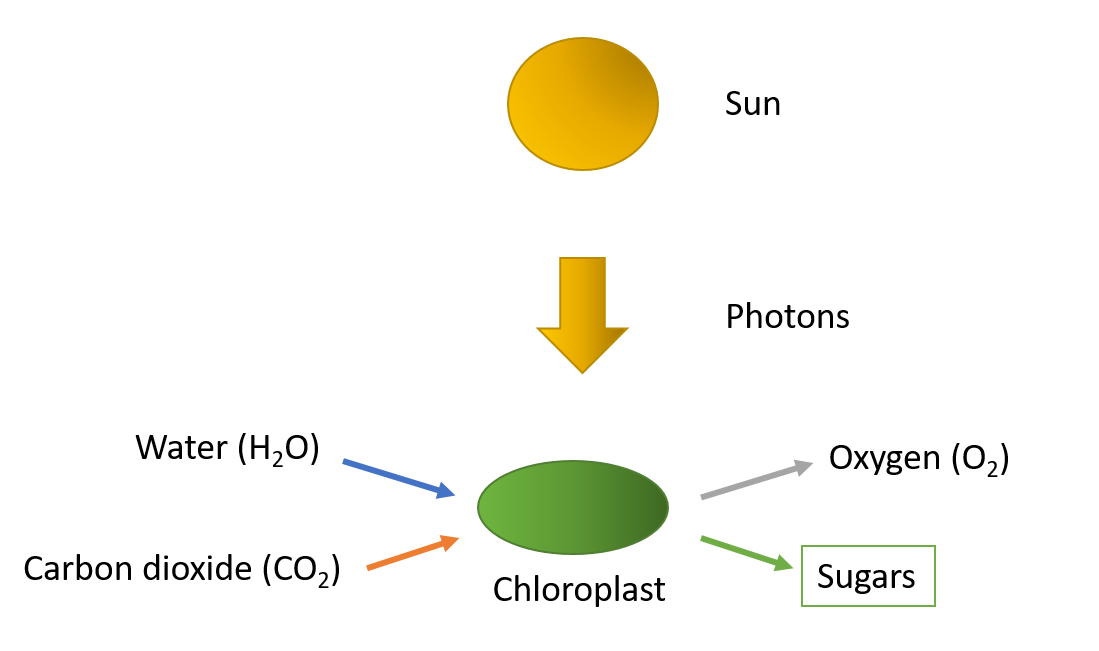 New on Blog
APPROVED BY CLIENTS
I was very happy with everything in my assignment that I have reviewed. A great price and professional work.