Answer to Question #334885 in Ecology for Resia

Venn Diagram. List down several concepts that the society or human beings benefit from biodiversity. On the other circle, enumerate the different challenges and disadvantages that biodiversity suffers as we work our way to acquiring the benefits. On the space where they meet, list down possible ways and strategies on how we could acquire these benefits and needs without compromising the growth process of biodiversity. 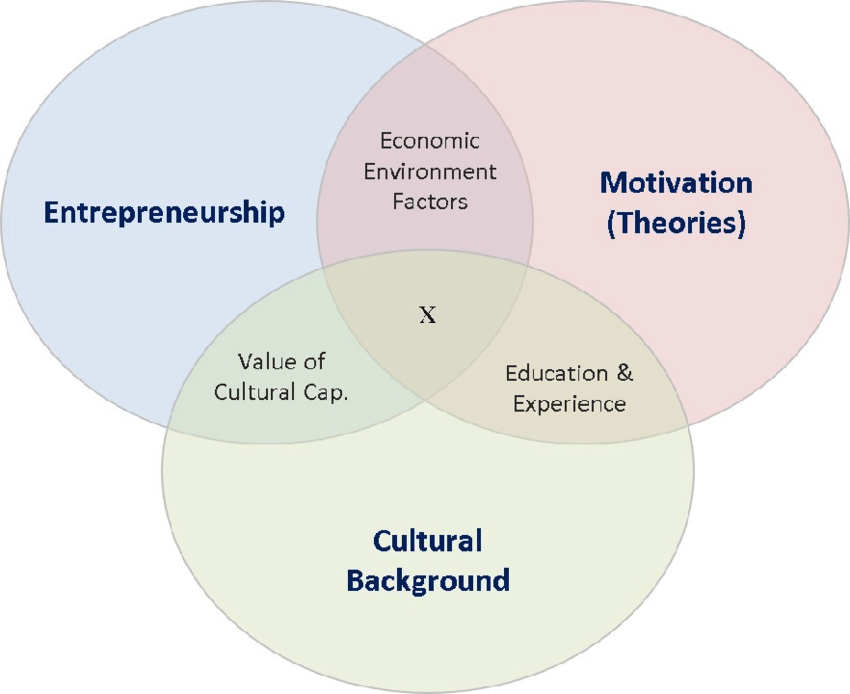 A Venn diagram may also be called a set diagram or logic diagram. It is a diagram that shows all possible logical relations between a finite collection of different sets. These diagrams depict elements as points in the plane, and sets as regions inside closed curves. A Venn diagram consists of multiple overlapping closed curves, usually circles, each representing a set. The points inside a curve labelled S represent elements of the set S, while points outside the boundary represent elements not in the set S. This lends itself to intuitive visualizations; for example, the set of all elements that are members of both sets S and T, denoted S ∩ T and read "the intersection of S and T", is represented visually by the area of overlap of the regions S and T.[1]

In Venn diagrams, the curves are overlapped in every possible way, showing all possible relations between the sets. They are thus a special case of Euler diagrams, which do not necessarily show all relations. Venn diagrams were conceived around 1880 by John Venn. They are used to teach elementary set theory, as well as illustrate simple set relationships in probability, logic, statistics, linguistics, and computer science.