Answer to Question #211465 in Biochemistry for Lalla 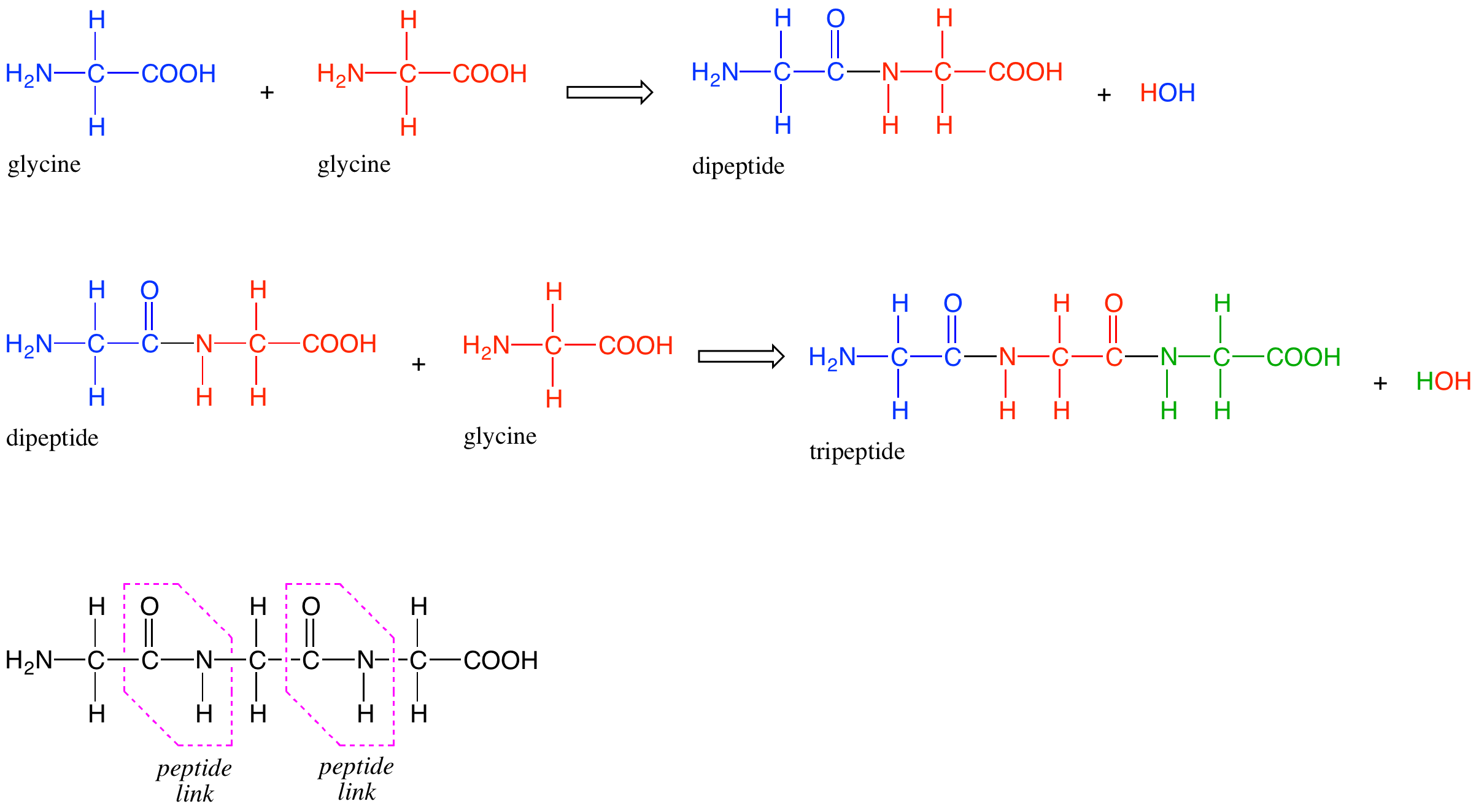 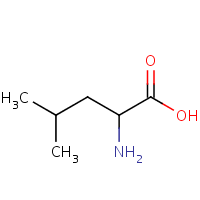 Leucine is an essential amino acid that is used in the biosynthesis of proteins. Leucine is an α-amino acid, meaning it contains an α-amino group (which is in the protonated −NH3+ form under biological conditions), an α-carboxylic acid group (which is in the deprotonated −COO− form under biological conditions), and a side chain isobutyl group, making it a non-polar aliphatic amino acid. Zinc finger protein GLI1 also known as glioma-associated oncogene is a protein that in humans is encoded by the GLI1 gene. It was originally isolated from human glioblastoma cells.

New on Blog
APPROVED BY CLIENTS
Great math work for the most part, delivery was speedy and reasonable. Thank you assignment expert