Answer to Question #190471 in Biochemistry for Paul Hackman

1.Name the type of bond that links

b. A nitrogenous base to a ribose sugar in an RNA molecule

2.Draw the structures of the amino acids tyrosine and aspartic acid

4.A nucleic acid has 13% of adenine. Determine the composition of guanine , cytosine and thymine

5.What are the forces that stabilizedouble stranded DNA?

6.Provide the structures and functions of three biochemically important disaccharides

7.What arethe structural and functional differences between starch and cellulose 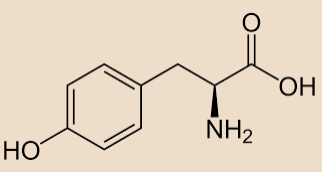 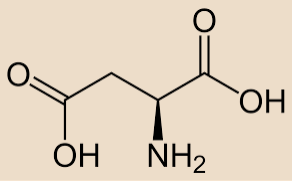 Enzymes decrease activation energy by attaching themselves to substrates such that bonds are changed in the substrate such that they get closer to forming transition states. This helps in decreasing the energy essential for generating a transition state. The lower the entropy of the biochemical reaction by bringing all substrate molecules together. Inside the enzyme-substrate complex they form new bonds that are not possible without enzymes; by this, they help the reaction to attain absolutely variable biochemical pathways for completion. The work by generating a charge distribution that is opposite to the transition state thus decreasing the activation energy.

Van der waal forces- it is a weak force, it present between the base pairs forming a stack arrangement or we can say that it involves in base pair stacking

Hydrophobic interaction- It provides stability and present between the nitrogenous bases and surrounding water sheath. 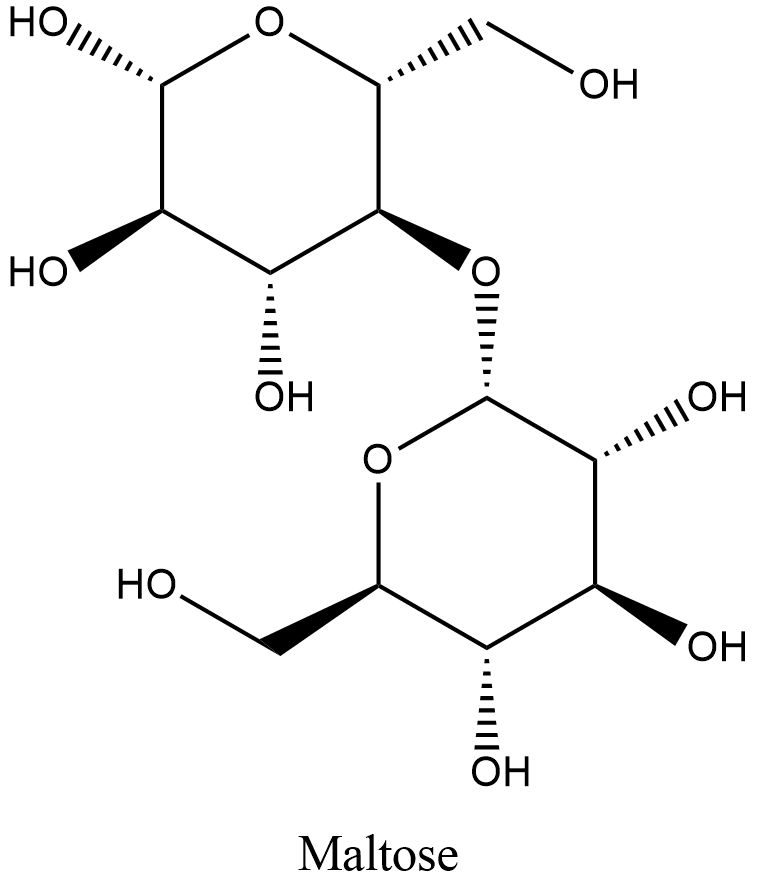 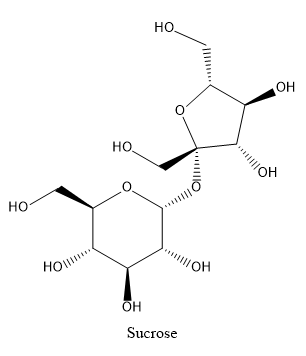 It is made up of D-galactose and β-D-glucose. 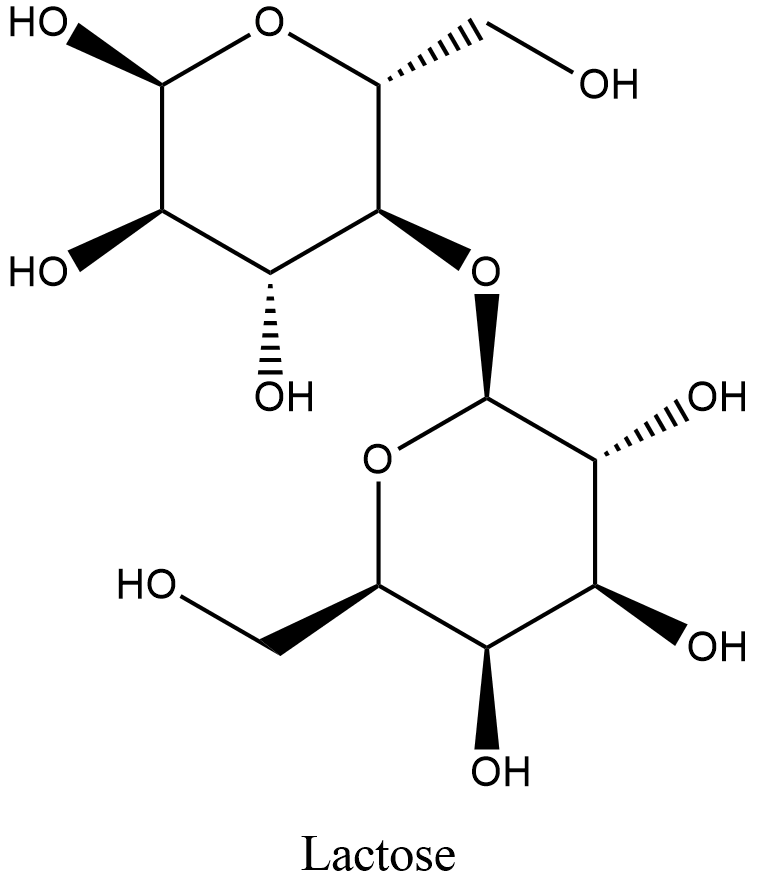 Starch acts as the stored form of carbohydrate in plants while cellulose serves as the main structural component of cell wall in plants.