1.This was a war that was pitted by the communist government of North Vietnam against South Vietnam and its principal ally, the United States. Vietnam War was a long, costly and divisive conflict and was intensified by the ongoing Cold War between the United States and the Soviet Union. It is estimated that more than 3 million people were killed in the Vietnam War, and more than half of the dead were Vietnamese civilians. Opposition to the war in the United States bitterly divided Americans, even after President Richard Nixon ordered the withdrawal of U.S. forces in 1973. Communist forces ended the war by seizing control of South Vietnam in 1975, and the country was unified as the Socialist Republic of Vietnam the following year.

2.The people of South Vietnam started rioting against the president Diem. He was considered corrupt who never believed in democracy. This was considered as the starting point of the Vietnam War. Ho Chi Minh, a communist leader, controlled North that was fighting a conventional war against the South which was controlled by Diem who was also agitating for Capitalism. There were unconventional fighting force referred to as guerrillas in the South of Vietnam called the Viet Cong. There were two things that the South had to fight against the North officially, and also this insurrection that was occurring within the South. And so the whole time the United States did not want this insurrection to succeed. They did not want all Vietnam to become communist. We keep sending more and more advisers. It actually started even before Kennedy, but Kennedy he starts sending- he escalates the number of advisers that gets sent. It's still not, at this point, it's still not a formal war. 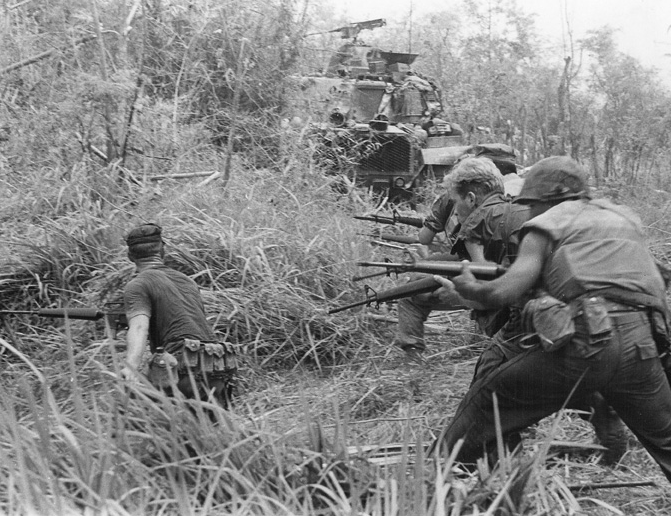 New on Blog
APPROVED BY CLIENTS
You guys are great and reasonable prices!