Accordingly, globalization is not only something that will concern and threaten us in the future, but something that is taking place in the present and to which we must first open our eyes.

Globalization is seen as a process of international, economic, political and cultural integration. Cultural globalization is characterized by convergence of business and consumer culture between different countries, the widespread use of foreign languages (especially English) for international communication, the growth of international tourism, the growth of the Internet use, became not only a universal means of communication, but an increasingly recognized tool for teaching and scientific activities. It is clear that education cannot stand aside from the overall integration, standardization and convergence between the different countries of the world. Here the word “global” defines the main purpose of the educational system to train highly skilled professionals to solve the world’s problems. 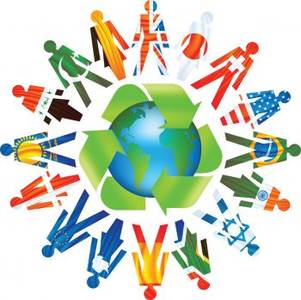 1)        First of all, it is connected with the development of information technology. Internet has become one of the most important resources to obtain information for both students and teachers, as well as for a wide range of people who wish to change career or get additional training in a specific field. Links to Internet pages are increasingly visible in the list of recommended references in various textbooks. More and more educational sites and portals appear in the global network every day.

2)        In addition, the Internet provides the opportunity for applicants to receive information on the training courses of interest around the world that makes choice of university more informed and independent of national boundaries. Internet is providing with new opportunities for student exchanges, for intercollegiate communication, etc.

But the influence of the Internet on education is not limited to just open and beyond the national limits of students’ access to global information resources. Thanks to modern information technology education process began to take a qualitatively new form.

Distance education appeared and grows rapidly. Conducted Internet workshops, communication between students and teachers as well as students between each other are more often carried out through a computer network. Today, students can choose their supervisors in researches the professor from another city or even country. There is active development of various methods of teaching through the Internet. Recently the issue on creation of full-fledged online universities for accreditation of their degrees became widespread. The UN Development Programme (UNDP) is actively working in this regard.

Another important aspect of the development of globalization and its impact on education is due to the fact that globalization has literally opened the national borders, making education in another country affordable. Currently, the major universities of the world have a large percentage of international students. Developing international cooperation, secondary and higher education institutions provide for exchanges of students and teachers.

Finally, the Internet and other new technologies can make the process of continuous education. The person, who was educated, replenishes its stock of knowledge in fact for the rest of his life.

A new element of the modern education system in the era of globalization is the increasing focus on the expansion of application areas, market relations. It makes educational structures dynamically develop; respond to the needs and demands of practice. Specialized centers that are engaged in training for a particular profile, for example, computer science, management, etc., are created.

Besides the more adapted to the practical needs education the training in such centers can effectively form a sense of corporate community, a sense of loyalty to the firm and the ownership of its success of the future employees. As a result, a corporate education becomes an important tool for the formation of cross-border social community within the framework of the transnational corporations. 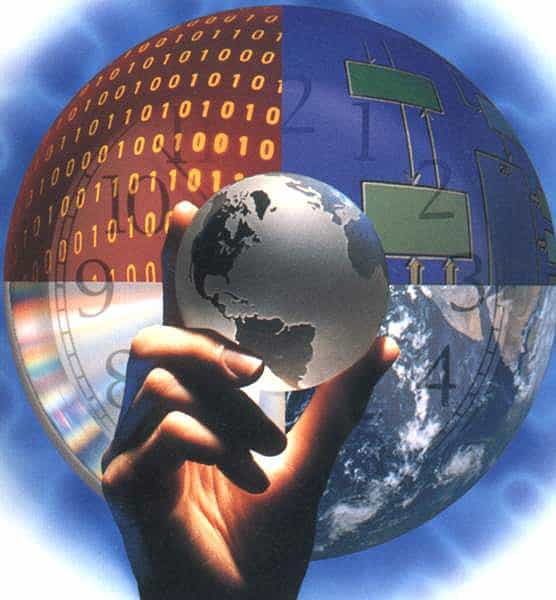 Thus, there are two aspects of the globalization of education. On the one hand, the economy and industry seek to unite with education in order to make the intellectual resources of the region, country or city in the factors that contribute to the achievement of economic growth and other social problems. On the other hand, the internationalization of economic, social, political, and cultural life of the modern world requires not only the exchange of goods and capital, but also knowledge, students and teachers between universities and countries.