Let’s discuss how to find probability using multiplication rule and classical definition of probability. Consider the following problem. Suppose we’re asked to find a probability of obtaining 64^{th} head in the 99^{th} toss of fair coin. At the first glance the problem seems rather complicated, doesn’t it? Analyze carefully this question. In fact, we can divide the problem into two stages:

Check video-version of this tutorial on our channel:

So, all we need to do now is to find P_1 and P_2. The second probability can be found quite easily. Let’s have a closer look. In this situation ( we expect to obtain 64^{th} head in 99^{th} toss) we are tossing a coin once and we have only two possible outcomes, we get either head or tail. Obviously, the probability of having head in one toss of a fair coin is one half, therefore:

That’s it. Now move on and calculate the probability P_1 which is slightly more difficult. It goes as follows:

Again, we already have 63 heads in 98 tosses, that’s why we have C_{98}^{63} in the numerator. The number 2^{98} in the denominator is the total amount of outcomes. Recall that due to classical definition, probability of the event is number of favorable outcomes over total number of outcomes. Thus, we have:

As you can see, the probability of having the 64th head on the 99th toss of fair coin is pretty small. Have your own math questions? Don’t hesitate to ask, we help.

P.S. And now you can answer that for sure! 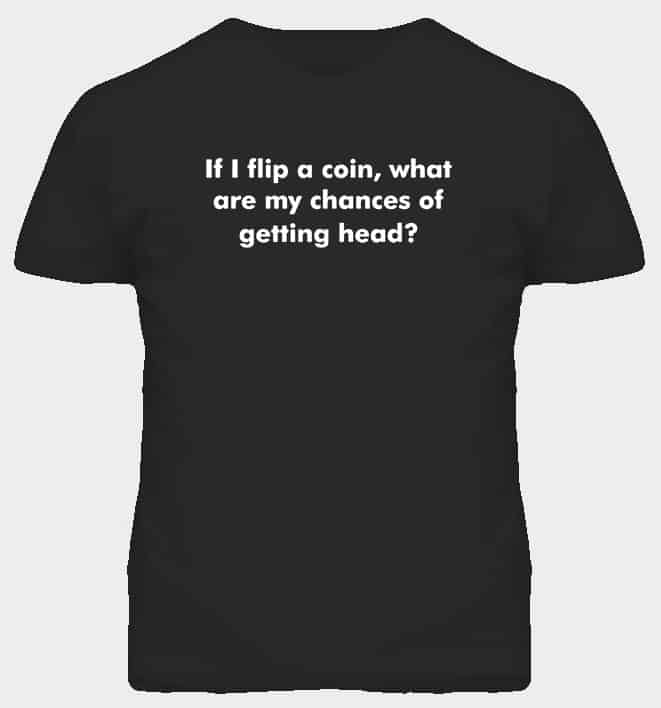