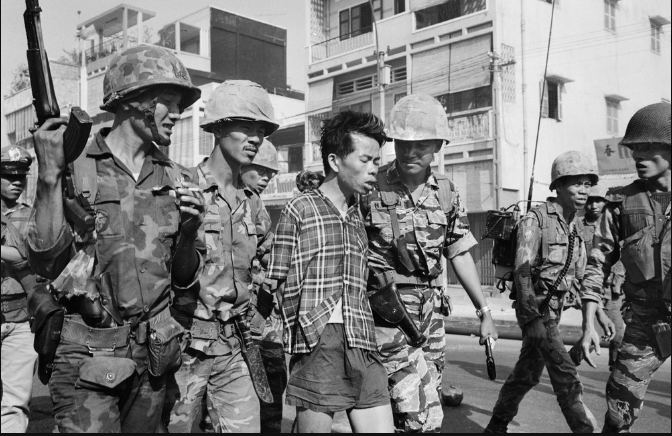 New on Blog
APPROVED BY CLIENTS
Love using them ! I recommend to any student looking to Pass!