Answer to Question #287867 in Macroeconomics for Komal 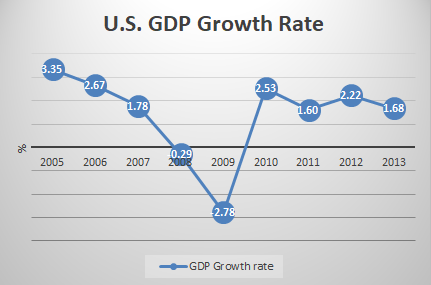 You are very fast

New on Blog
APPROVED BY CLIENTS
Although the price seems expensive, the solution worked very well. The communication and responses are quite fast. Thank you.