Big animals existing nowadays have a lot in common. Among other similarities, all of them tend to move slowly. You probably know that large animals like elephants, rhinos, etc. move slower than smaller ones like mice, for example. Of course, you might object that named species can move with considerable speeds and, say, elephant outruns human with no effort at all. That is so, but in average they do move pretty slow. In this section we’re going to discuss the reasons why it happens.

All thing is about nutrition and energy supply. To understand this we  need to involve a bit of biochemistry into consideration. Most animals are aerobic organisms, i.e. those who use oxygen for biological oxidation of organic food substances and conserve the energy gain in form of ATP molecules. 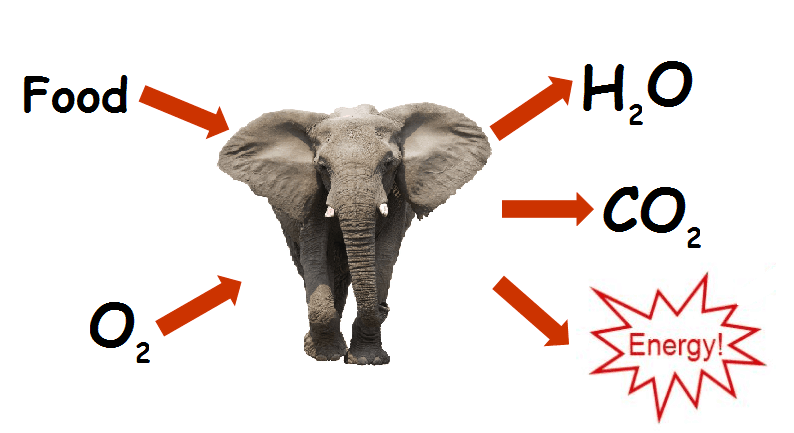 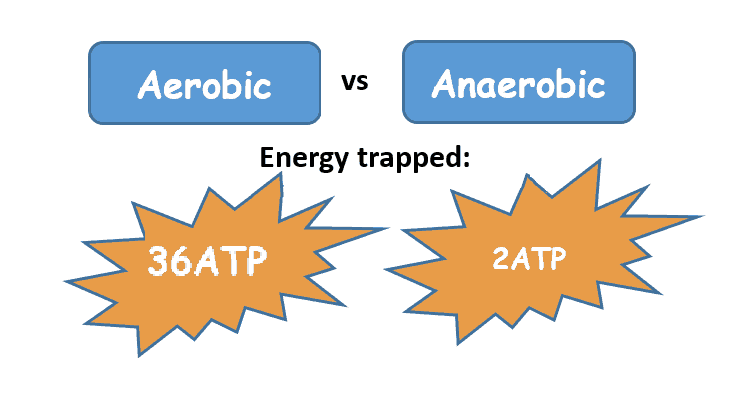 Muscles cannot contract, and we cannot move without use of energy released after ATP molecule breakdown. Muscles are made of a raw of muscle fiber. Each muscle fiber contains thick (myosin) and thin (actin) filaments that are connected by crossbridges (Z disks). These Z disks (or Z lines) are the heads of myosin molecules which change their conformation during the breaking of ATP molecules. The myosin heads bend, thereby creating tense and sliding the actin filament past the myosin, so the muscle contracts. The energy of ATP molecules is needed again to renew the conformation of myosin head. 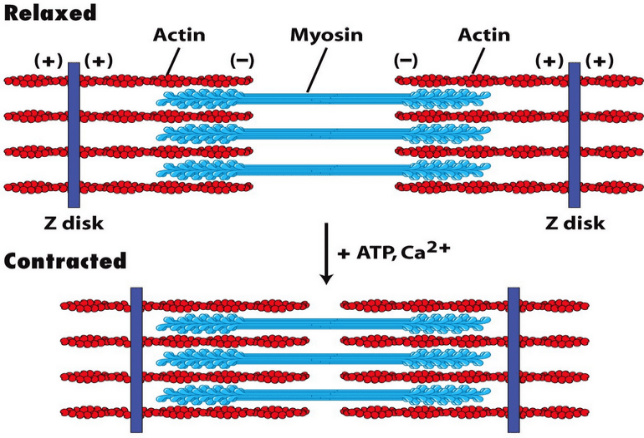 Muscles synthesize ATP molecules by fatty acid oxidation at the moments of light strain. However, under intensive loadings, glucose, which is made of glycogen saved in muscles or in liver, is used.  During the super-intensive stress, muscle cells use phosphocreatine, which is the reserve of high-energy phosphate that may be used for ATP molecule synthesis. 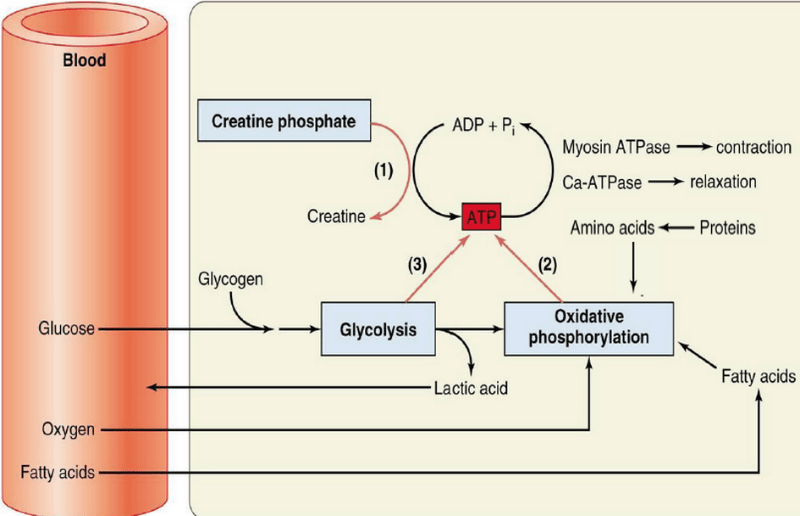 The enough quantity of ATP molecules can be created only during the proper delivery of oxygen to each muscle fiber. Working muscles require greater amount of oxygen than in tranquil condition. Big animals’ blood-forming channel cannot receive enough of oxygen quickly. Hence, glucose turns into lactate anaerobically. Since energy production is very low in this case, there happens an exhaustion of muscle glycogen, and the level of lactic acid in blood rises. Consequently, it leads to muscular exhaustion and tiredness.

While rest lactate slowly turns into glucose by means of gluconeogenesis in liver (later glucose is conserved in a form of glycogen). Cycle of reactions, including glucose turning into lactate in muscles and lactate transformation into glycose in liver, is called Cori cycle after two scientists, who studied these biochemical transformations in 1930s-1940s. 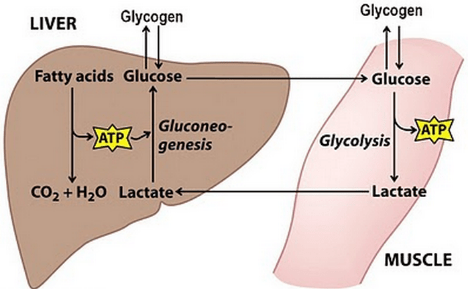 To renew the glycogen “borrowed” from liver and muscles after intensive physical activity it is necessary to use ATP molecule energy again. The oxygen is needed to their synthesis. That is why recovery of oxygen supplies comes with rest.

Circulatory system of most small vertebrates can provide their muscles with enough of oxygen. Thus, there is no need to use glycogen in anaerobic way. Migrating birds, for instance, cover a great distance very quickly and unstoppably without wasting too much oxygen. A lot of small fast animals maintain anaerobic metabolism in skeletal muscles on high level.  Though, circulatory system of huge animals (elephants, rhinos) cannot carry anaerobic metabolism in skeletal muscles completely during intensive physical activities. Since these animals move slowly, only the unusual circumstances can make them move faster, because such burst of activity requires long period of recreation after all. Although crocodiles are comparatively slow, they can surpass, for example, the horse with a speed of 50km/h. Now we know that this run will be short, and a crocodile will definitely need long time to recover. While athletes “satisfy oxygen debt” within 30 min after 100m sprint, crocodile has to renew the oxygen supply for long hours to reduce lactate and restore glycogen. 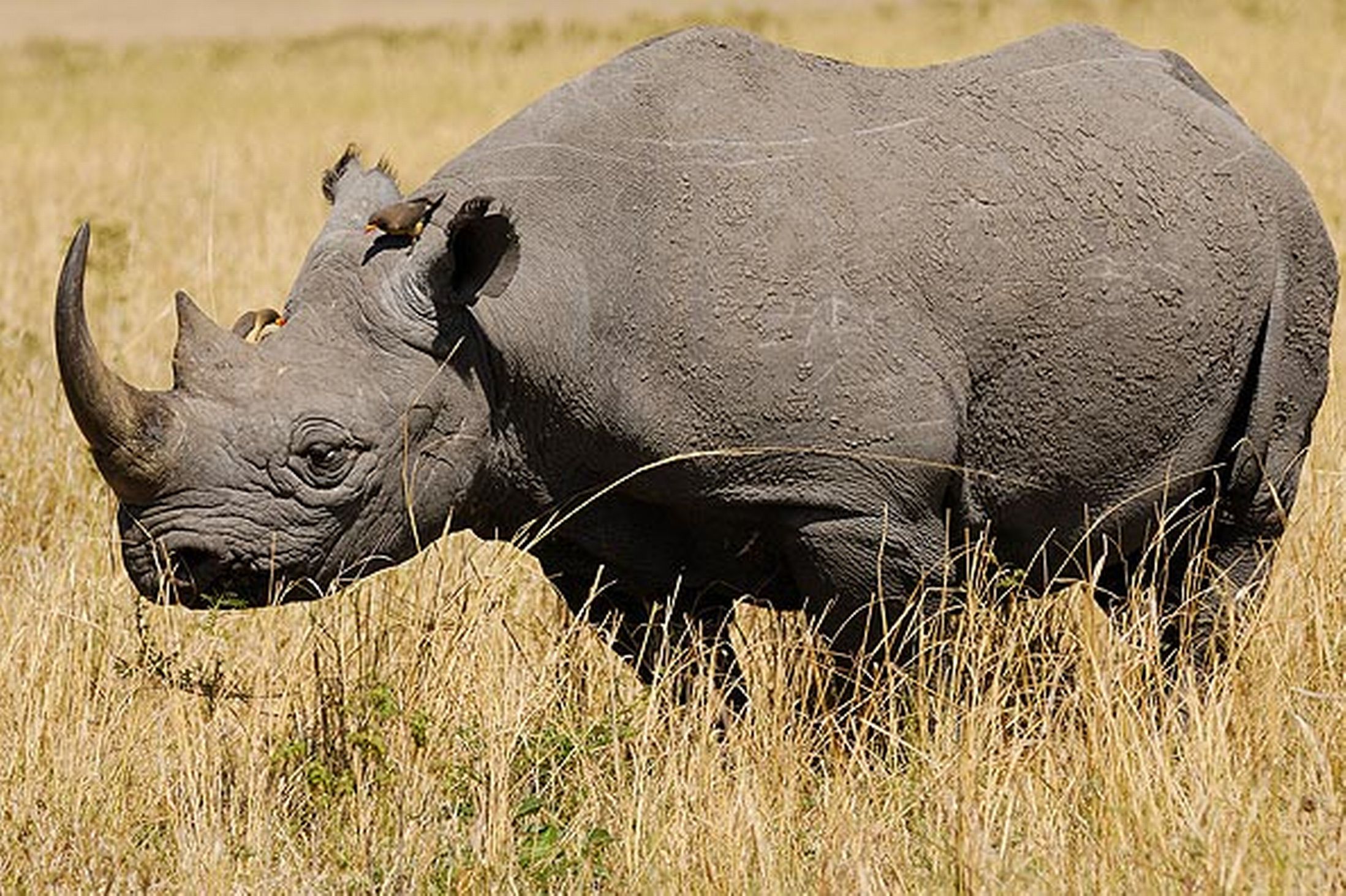 Other big animals such as elephants, rhinos as well as marine mammals (whales, seals) have the same metabolic difficulties. Dinosaurs also could probably be dependent on supplies of energy, which were produced anaerobically, thus they were often weak to outstay attacks of smaller predators each time they had to rest.