Steel may well turn to be applied more widely than any other material, present in lots of familiar items starting from your fridge and cell-phone and ending up with details of ocean liners, planes and space craft. You probably know that by steel we mean an alloy mainly composed of iron and carbon. Due to the presence of the latter, in contrast to pure iron, steel acquires higher strength characteristics. Have you ever wonder why carbon is contained in steel and, besides, how it alters properties of iron so substantially? Actually, this was the question of our visitor, it sounded as “why steel has carbon in its structure? is there any simple explanation?” We provided the short answer and, as the topic is unquestionably interesting, decided to consider it in detail in our blog.

Humans started to use iron a long time ago. The oldest item made of meteoric iron was found on the territories of modern Iran, Iraq and Egypt, and is referred to the period XI-IV BC. Approximately starting from the first millennium BC usage of iron is wide-spreading continuously. Primarily because of the transition from bronze to iron civilization growth got more intensive. 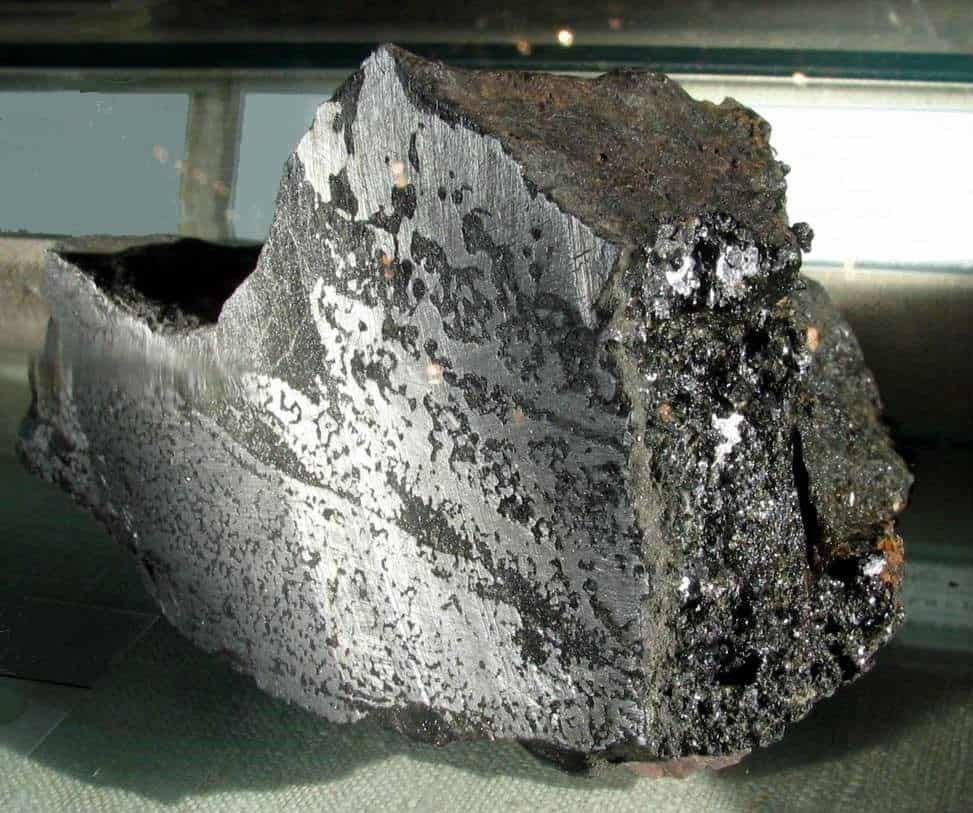 Historically, the most simple and affordable technology was coke smelting of iron, and with some technological modifications, it is still used nowadays. Inside a blast furnace iron is recovered from the ore, consisting mainly of amorphous carbon. Since coke is always added to the furnace with a slight excess to prevent loss of ore, thus obtained iron always contains an admixture of carbon. Typically the amount of carbon in the iron coming out of the blast furnace ranges from 2.2 to 6.7% – in solid state such iron contains carbon inclusions which can be seen under  microscope. This is called cast iron; it’s more brittle than steel. Cast iron is sent to the open-hearth furnace to turn it into steel. Open-hearth furnace technology (oxidation of excess carbon oxygen) can not completely clean up the iron from carbon steel produced, it always contains an admixture. 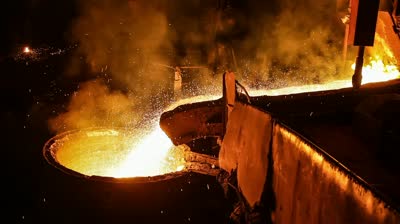 However, look at the question from a different angle. Do we really need to get rid of carbon? The fact is that the iron itself is a soft metal (sounds weird, but that’s how it goes. Pure iron is softer than aluminium), and by adding other elements we can compensate this drawback. Nickel, chromium, manganese are widely used as dopants, but generally almost half of all known chemical elements can fit. And, oddly enough, a special place is occupied by… carbon! It appeared that small carbon additive substantially increases the hardness, strength and wear resistance of steel. Simultaneously brittleness of steel slightly increases, but with a tiny increase in carbon content it is hardly noticeable. In addition, the fragility is quite successfully compensated by other dopants. 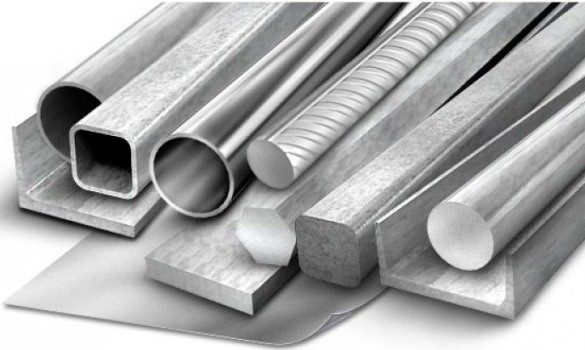 Nowadays there are hundreds of different steel grades. Mode of production, vast number of different additives are determined by the end-use of produced items. However, carbon is almost always a necessary component of the alloy, although the content of other elements can vary very widely. Among practically used carbon-free steels there are only some grades of stainless steel.

Thus, carbon, the historical component of the steel, turned out to be one of its most important components, thanks mainly to which steel has been widely used since ancient times and is successfully applied so far.