Some time ago we’ve received a pretty interesting question from one of our visitors. It sounds as follows:

We’ve answered with a video explanation. Check it on our channel: 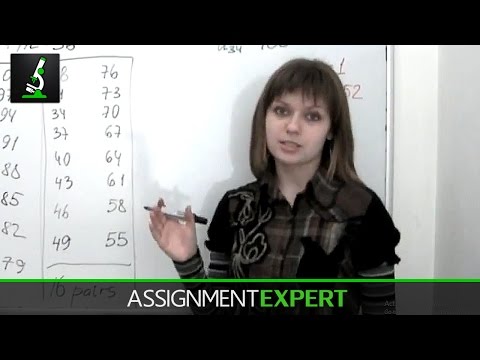 This problem can be solved with the help of so called Pigeonhole principle. It can be stated simply as follows: if m pigeons are put into m pigeonholes, then there is an empty hole if and only if there’s a hole with more than one pigeon. 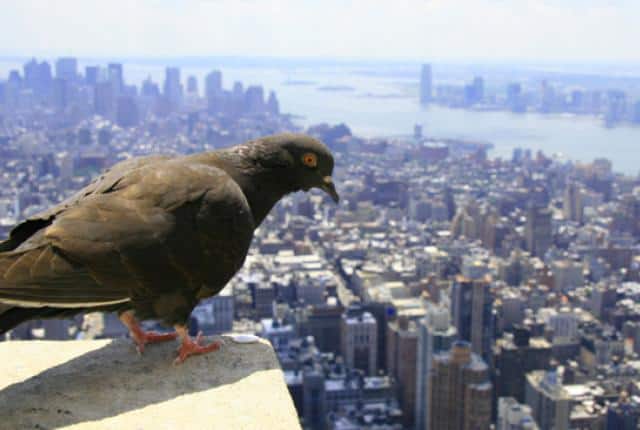 Maybe, it sounds trivial this way, yet some very interesting results can be shown through this approach. For example, applying pigeonhole principle, we can show that at any given time in New York there live at least two people with the same number of hairs. You can find the proof on the Internet, if you like. Later we’ll provide more formal statement. Let’s return to our task.

The numbers in the sequence are:

Simplifying this, we obtain the following:

As for 52, this number can yield desired 104 only in pair with 52 , but, according to the statement, we need distinct numbers.

The other 32 numbers form 16 pairs with the required sum. These pairs are:

Now we use Pigeonhole principle. As we know, it states that if n items are put into m pigeonholes with n > m, then at least one pigeonhole must contain more than one item. We have 16 pairs fitting the sum requirement. So if we take at least 19 numbers (and due to the statement we take 20 numbers) then we surely to get two from the same pair (because if in the worst case we chose 52, 1 (which don’t form pairs, as we said above) and 16 numbers from each pair then there are already 18 numbers .

None of these numbers add up to 104 as only one number has been selected from the 16 “good” pairs and 1 and 52 do not combine with any other number to give the required sum of 104. However, there’re still  2 more numbers left to make up 20 elements for the set A. These necessarily have to be two second numbers from two pairs. Thus, the set of 20 integers A has two pairs of numbers whose sum is 104
and there will surely be two distinct integers whose sum is 104.

Hopefully, now you have general idea about how pigeonhole principle works and, actually, why it’s called so. Here’s more formal way to state it:

Let |A| denote the number of elements in a finite set A. For two finite sets A and B, there exists a one-to-one correspondence if and only if |A| = |B|.

Have your own questions on math, physics, chemistry, etc.? Ask us and get answers for free.