We need your attention. Can you concentrate on your speech from now on and count each time you say ‘OK’ during the day? Let it be our small experiment. The result will overcome your expectations. For many of us ‘OK’ is a universal answer and the most frequently used word. ‘OK’ has become a borrowing to dozens of languages while in English it functions as an adjective (“Is it okay not to do homework?”), adverb (“Did you sleep okay?”), noun (“Have you got your OK from Mom?”), and even verb (“She okayed to meet with me”). OK, but have you ever thought of its etymology?   What a weird combination of letters! Let’s have a closer look. If you google “OK”, the first link will lead you to Oklahoma state in Wikipedia. Is that it? No, the story’s long. ‘OK’ is believed to appear initially as a joke on March 23, 1839 on the pages of The Boston Morning Post. Oh, what a time it was when Americans were keen on abbreviations. The sense of a joke was simple: it aimed at mocking illiteracy of those who were nuts about acronyms.  People used to write “oll korrect” instead of “all correct” and this what the US President Andrew Jackson was also famous for. Great general didn’t get on well with grammar, thus, endorsing documents he wrote “OK” that stood for “oll korrect”. Except aforementioned, ‘OK’ claims to be originated from several languages of the world:

Technologies pushed the word a way further. Apple Corporation okayed using ‘OK’ as a button. Time passed and the word gained new connotations not only for agreement and positive emotions, but also to cynical commentary, indifferent response, etc.: “Have you heard the storm is coming? – OK.”. Ah, and that familiar one when dying-bleeding hero of a movie is asked are-you-okay. 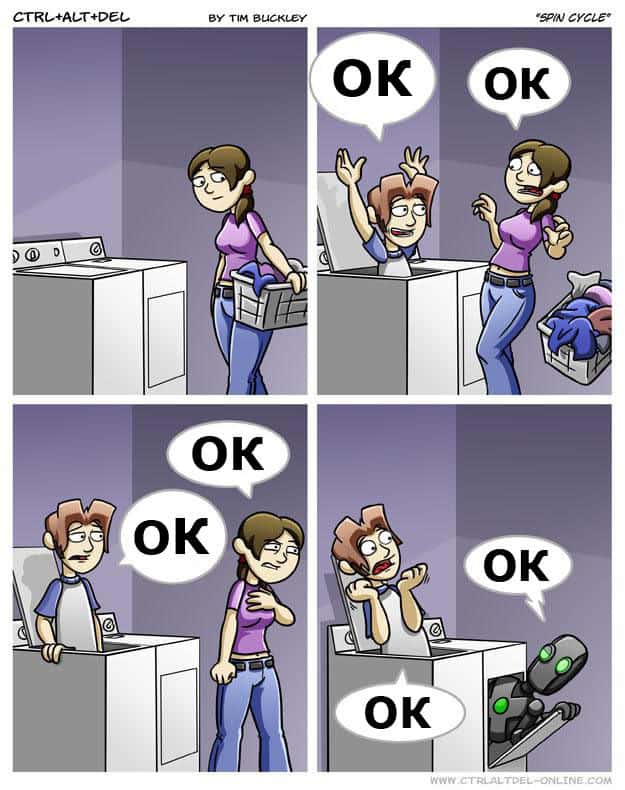 Allan Metcalf expands on a topic in his book   “OK: The Improbable Story of America’s Greatest Word” and considers ‘OK’ to be the most noteworthy American invention.After all, this genius word possesses even a visual mark – OK gesture. Now your homework is: if everything’s OK, say it and continue counting your OK-s. Don’t forget to leave an OK-comment below. 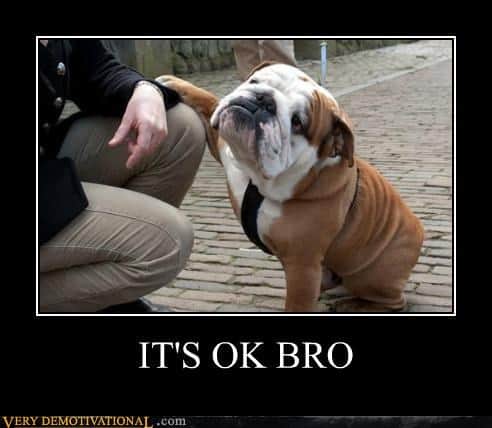